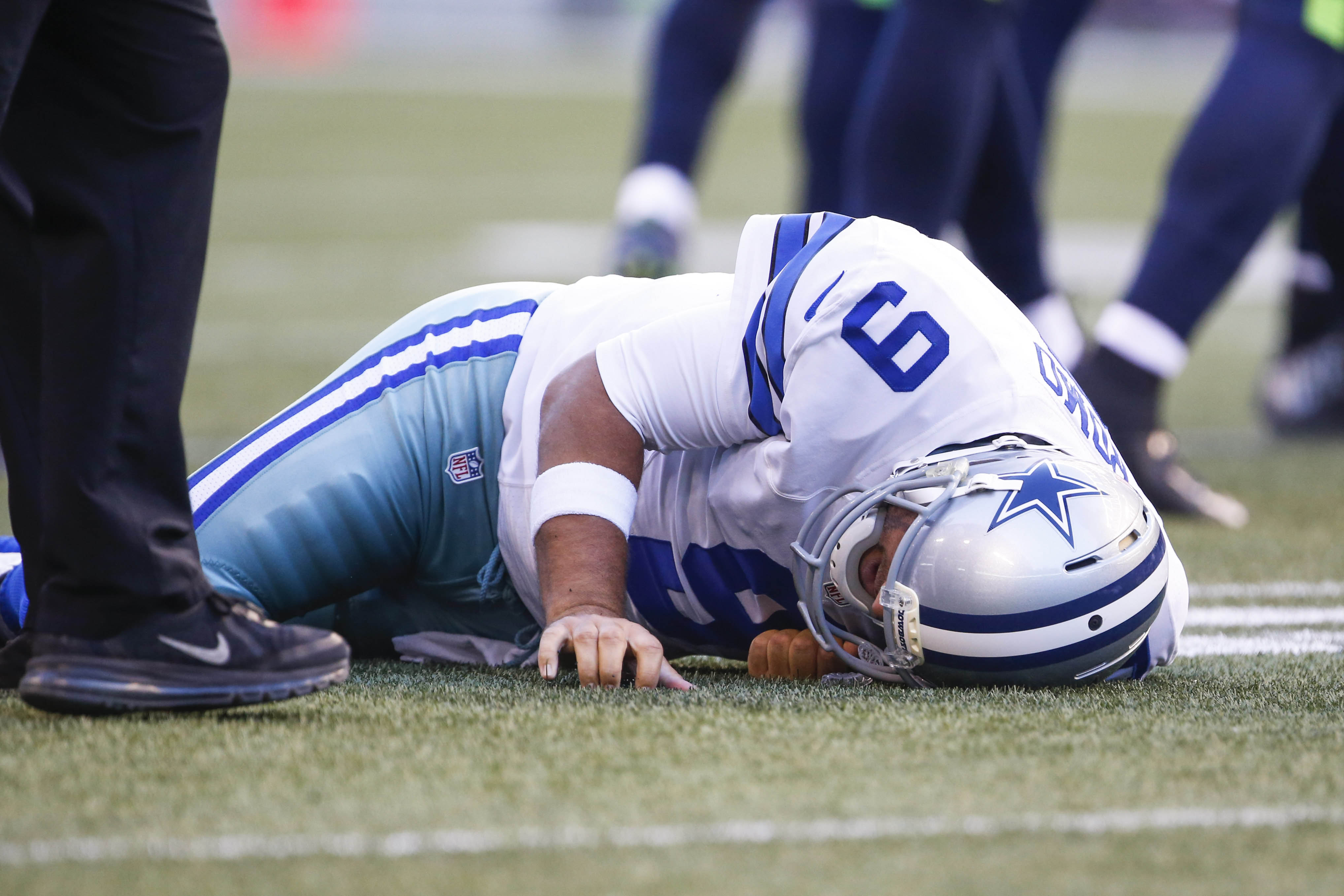 Under 100 days to the regular season means that we need a 2016 NFL Preseason peek to percolate our passions.  Good Day to all APEX Football Betting Fans.  We open up the books and take a gander ahead to the four weeks of preseason.  Most of the first week is a wipe except for the initial game to fan the embers from the last year.  We look at the more interesting games in the schedule and point a direction in determining the depth of some of the teams on the cusp of great improvement in 2016-17.

The extra game in the schedule to make five belong to the Colts and Packers as they are the lone game to accompany the new class of inductees into the NFL Hall of Fame.  Green Bay has been the more fragile of the two teams with key injuries and attrition affecting them.  No one wants the extra game but it helps to have the combatants have playoff hope next year.  Colts will be able to use this extra time better but expect little more than a game of flag football for the starters.  Second half will be much more heavily contested than the initial going through the motions first quarter.  August 7th 8PM in Canton, Ohio.

While meaning nothing towards standings, the longest clash between starters almost always happens in week three.  Take a look at some of the up and comers who get to test their mettle against established teams.

So get your thinking cap on to process all the preseason action.  For those that think they have the swing of things already, look to invest at Bet33.  Great odds plus tremendous promotional values at Bet33.  Check in with us next time at APEX Football Betting as we continue to work hard for the Hall of Fame Opener in early August.