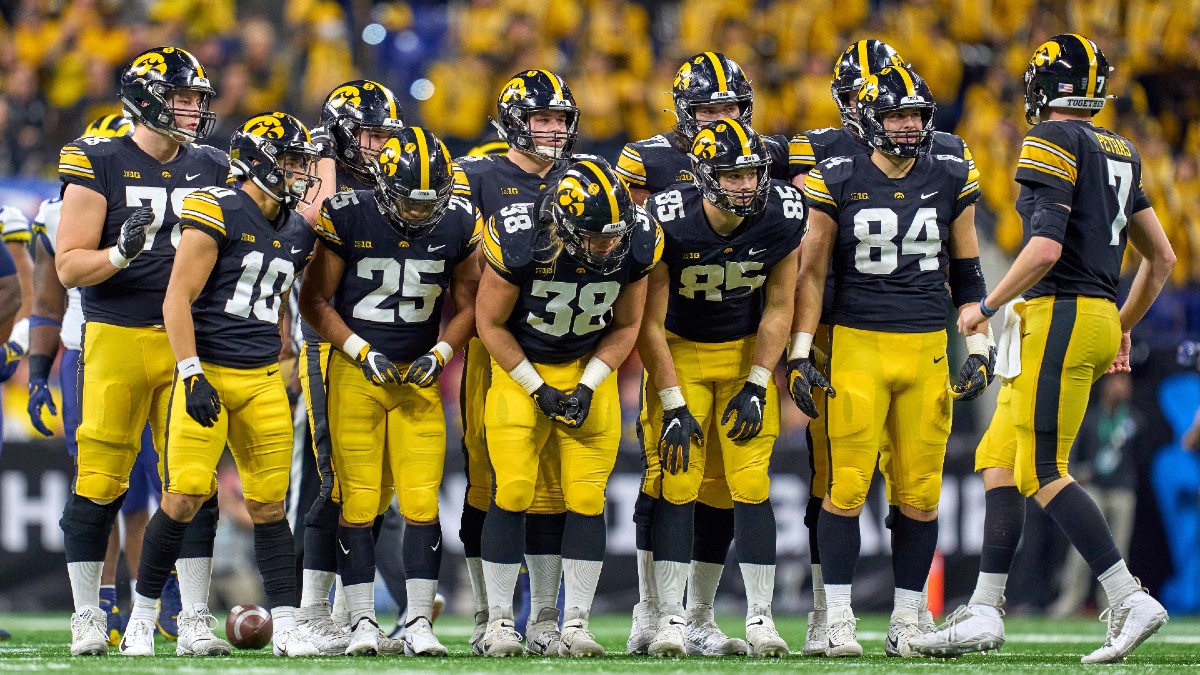 Learn how to win the NCAAF teaser bet.

– There is an NCAAF teaser strategy that works for bettors.

If you are like most football bettors, you are probably familiar with the two-team/six-point NFL teaser. It’s the most common of teaser bets for a number of reasons.

Football bettors can also take advantage of college football teasers. The strategy is different though and bettors need to be aware of the differences.

Remember, a teaser bet is a parlay where the bettor pays a premium to adjust the point spread in his favor. The two-team/six-point version is the industry standard. Winning the NCAAF teaser, while similar to that of the NFL, does have some differences.

The basic idea of the teaser is to take a loss against the spread to a win. Specifically, we want to go from a loss to a win on point spreads of 3 and 7. We would also like to get those teasers at the best odds possible.

More NFL games end with scoring margins of 3 and 7 points than any other numbers. If you expand to include the most common scoring margins, you will find that 3, 4, 6, and 7 are the top four.

Basic teaser strategy then is to “cross” these numbers with the “tease.” That means bettors are looking for underdogs between +1.5 and +2.5 as well as favorites of -7.5 and -8.5.

For example, if Miami was a +2.5 underdog, a bettor could tease that spread to +8.5 (six points) and cover all of the most common NFL scoring margins. It works for favorites as well.

Let’s say the Patriots are a -7.5 favorite. A bettor could tease New England down to -1.5. Again, all the most common scoring margins are covered. The Patriots only need to win by two or more. Add that bet to the Miami +2.5 and you have a strong teaser bet.

The margins of 3, 4, 6, and 7 are still common in NCAAF, but they occur 27.1 percent of the time. College football also tends to be more high-scoring than the NFL. Think about it. The best offenses in college football typically average over 40 points per game during a season.

College coaches also tend to go for two on extra points more often than NFL coaches. Plus, in overtime games, college teams are now forced to go for two after two overtime sessions.

Because of these differences, a slightly altered approach is necessary to have success betting the NCAAF teaser.

It is still important to cross the key numbers. Even though they don’t hit as often, 3, 4, 6, 7, 10, and 14 are key numbers in college football. When teasing, try and cross as many key numbers as possible. For bettors that look for line movements, this should make sense.

As a general rule, it is typically not a good idea to tease a point spread across zero. It actually is understandable if you think about it.

That’s not to say that you can’t tease across zero, but most bettors will never do so.

Since the basic NFL teaser strategy doesn’t exactly apply to college football, bettors need to adjust and find certain subsets where they gain an advantage. The idea of short underdogs (+1.5 to +2.5) and long favorites (-7.5 to -8.5) still applies, but we need to break it down further.

Knowing that NFL games typically average a total of around 47 to 48 points, we can filter out for college games that have a set game total in this range.

If we use 47.5 as the total, we can then find short underdogs and long favorites playing in games with a total of 47.5 or less. Doing so, we find the following.

In a sample of roughly 150 games over a five-year period, we find that these short underdogs and long favorites in games with a total of 47.5 or less cover 44.9 percent of the time. Teasing them…the cover rate jumps to 78.8 percent.

That is a huge jump and makes this an NCAAF teaser strategy worth using.