Cam Has a Can Do Attitude Now 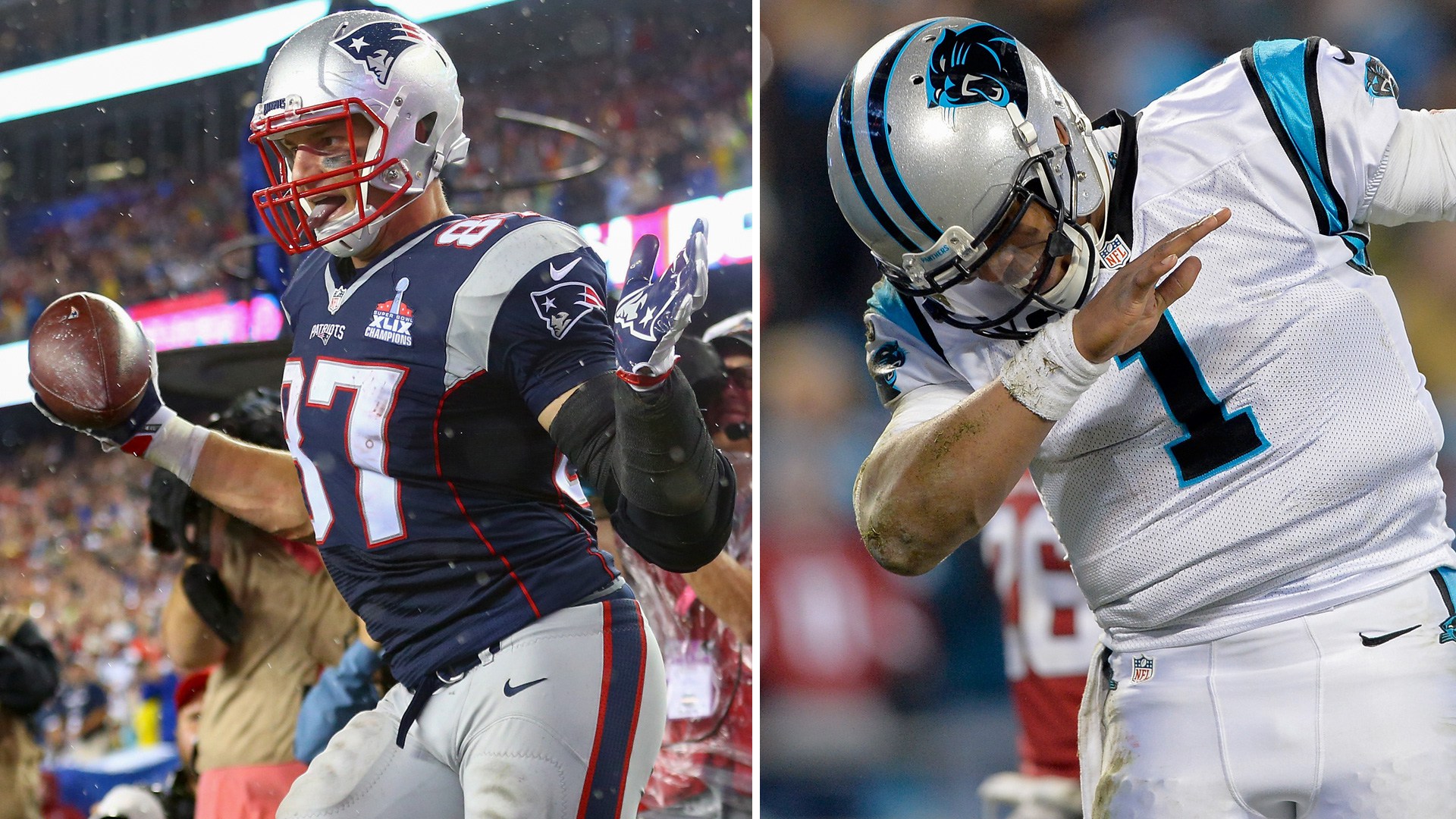 Herschel had a layer of hilarity we did not know he had.  While not in the tin foil hat brigade, one has to wonder about his current claim.  He insists that at age 53 that he could play a large role in the league even today.  Good for a chuckle but not much more.  Apex Football Betting gets to work on some players and teams of interest in this early going.  See what surprise Buffalo will unleash with Rex at the tiller.  All this and more for your reading pleasure.

A little bit misleading but he is now addressing some of the key limitations to his continued growth as a quarterback.  With a mountain of non guaranteed money left on the table, he has decided to go after respectable completion percentages.  Mechanics including footwork are being drilled into him now.  With the best interest of both him and the franchise on not getting him hurt in scrambles, he is going to have to morph to a pocket passer some time in his term at Carolina.  His arm strength is his greatest strength to get him to his current progression.  Now it might be a limitation unless he develops the other secondary skills that could elevate him in the league.  Look very carefully at him in the pre season to see if some of the lessons take or not.

Much like global warming cooling the planet in some circumstances is the same type of logical thinking applied to the Bill’s offense.  Rex is in town and his teams have excelled at the opposite side of the ball.  Percy Harvin has been banging the drum that the offensive squad could be something special.  The skill positions are stacked with two multi talented backs in McCoy and Fred Jackson.  Five wide receivers with above average talent ensures that only bickering about balls could stop them from rolling.  With a competent offensive coordinator, Buffalo will post some high numbers in the early going.  Look for the overs to hit even in the preseason.

Finally an off the field matter might derail Chip’s circus act in Philadelphia.  Sam Bradford wants a new deal now with one year left.  Whom can blame him as one more bout of bad health could prevent any tangible offers to be made!  He has the Eagles over the barrel somewhat.  How hard he pushes at this could determine the fate of the franchsie for 2015.  Hold off on Eagles futures as this factor has a very real effect on the fortunes of the Fighting City.  Good fortune and we will speak again later this week at Apex Football Betting.