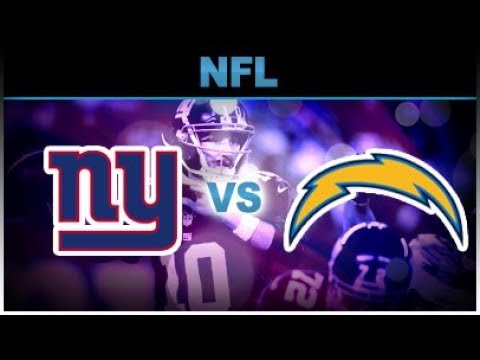 San Diego’s passer Philip Rivers should have volume on his side. The Chargers are 10-point Vegas underdogs in Green Bay and are coming off a tough Monday night loss vs. Pittsburgh. There’s plenty of turnover downside here against a buzzing Packers defense, but a steady passing attack along with the return of Antonio Gates should make Rivers much more comfortable throwing while in the pocket.

With no ground attack to speak of, look for screen plays to be the “norm” to their running backs especially to Danny Woodhead. Rookie rusher Melvin Gordon caught a surprising 7 passes in last week’s loss to Pittsburgh.

Look for Aaron Rogers to light up the Charger defense that allowed Josh McCown throw for 356 yards and 2 touchdowns.

  Over is 4-1 in Packers last 5 games after accumulating less than 90 yards rushing in their previous game.

  Over is 39-17-1 in Packers last 57 games after allowing more than 150 yards rushing in their previous game.

The Bottom Line: With both passers bombing away, the over is logical.