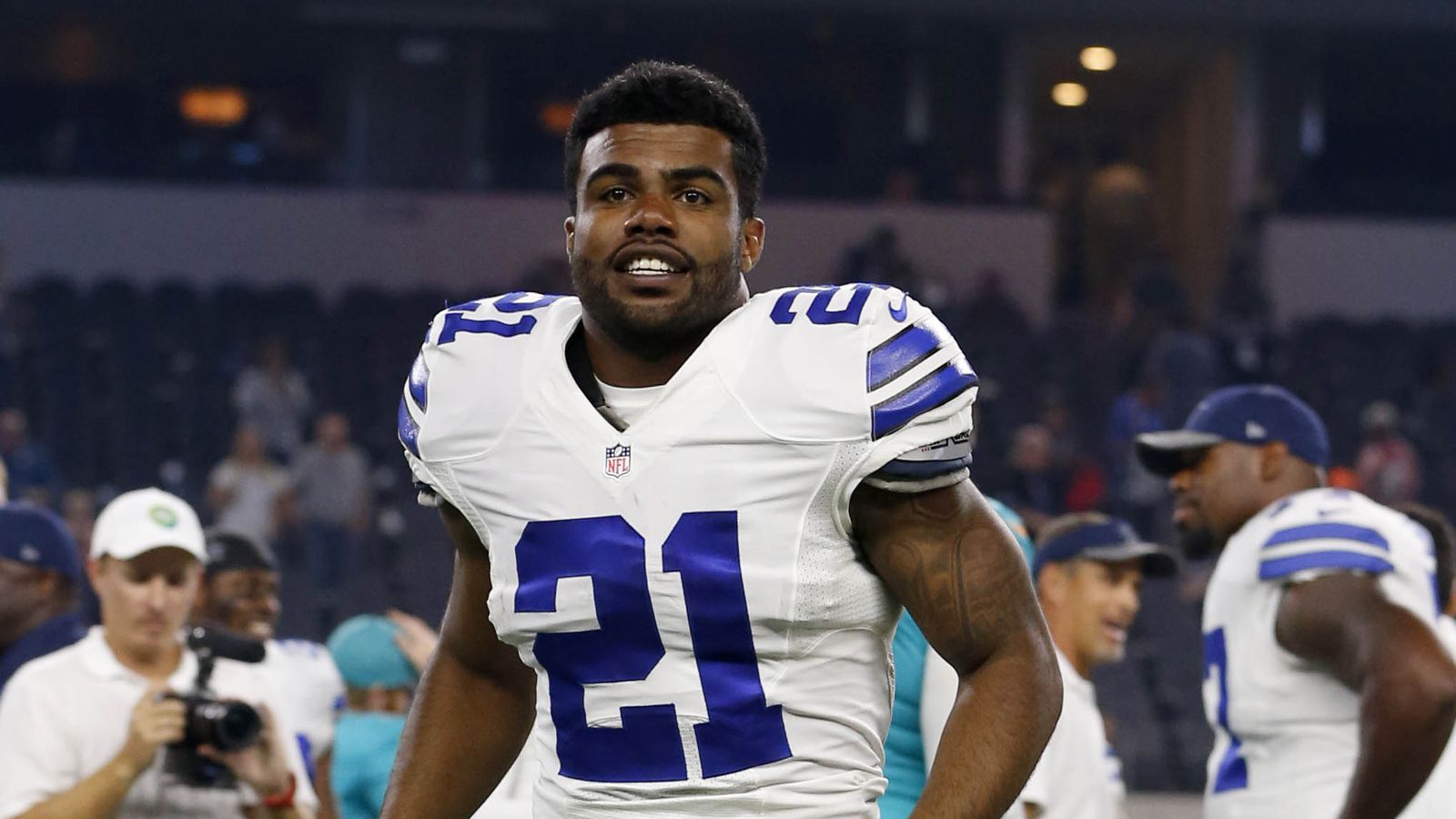 Big news as Ezekiel Elliott Debut has driven the wagering and fan interest in the 8/25 game.  Good to see everyone come back here at APEX Football Betting.  Today, we examine why this great news for Cowboys fans has had an odd effect on the betting lines for this one.  Seattle opened up in the four point favorite range.  An odd number to hang as it ensures action to the 3 or 7 plateaus.  Sure enough, there has been plenty of sustained action in one direction.  Let us examine where the interest is coming from right now here at APEX Football.

Elliott’s recovery and action for this one give us a theory for this one.  Each time we have produced a preseason pick, there has been logic behind it.  Here is that the Dallas offense will be vanilla.  Dez is out with a concussion.  Romo will not be asked to be placed in any situation where he can be sacked.  Just throw the ball away.  With the Cowboys wanting to see what they got for their #4 overall pick, look for the offense to be generic.  Up in Seattle with their defensive attitude, this is akin to surrender. Especially in the first half where the starters should see most if not all the action in week three.

Game has gotten into the -6’s on Seattle.  Finally, the first half line is starting to experience sustained action as well.  – 3 1/2 on Seattle can be gotten at Americas Bookie at press time of this article.  With Kam coming back from injury, look for the defense of Seahawks to be on.  What will the offensive production be like?  Even though the starting lineups are pretty much entrenched, touches at running back still needs to be settled.  The key here is to go with the time frame that the Seahawks will have the greatest advantage tonight.

That period is the first half.  – 3 1/2 Seattle in the first half allows you to enjoy the 8/25 action that starts at 10PM even if you have to get up early on Friday.  Bet the game, watch the first half, and score the profit.  Good fortune with our free pick and we will see you next time here at APEX Football Betting.