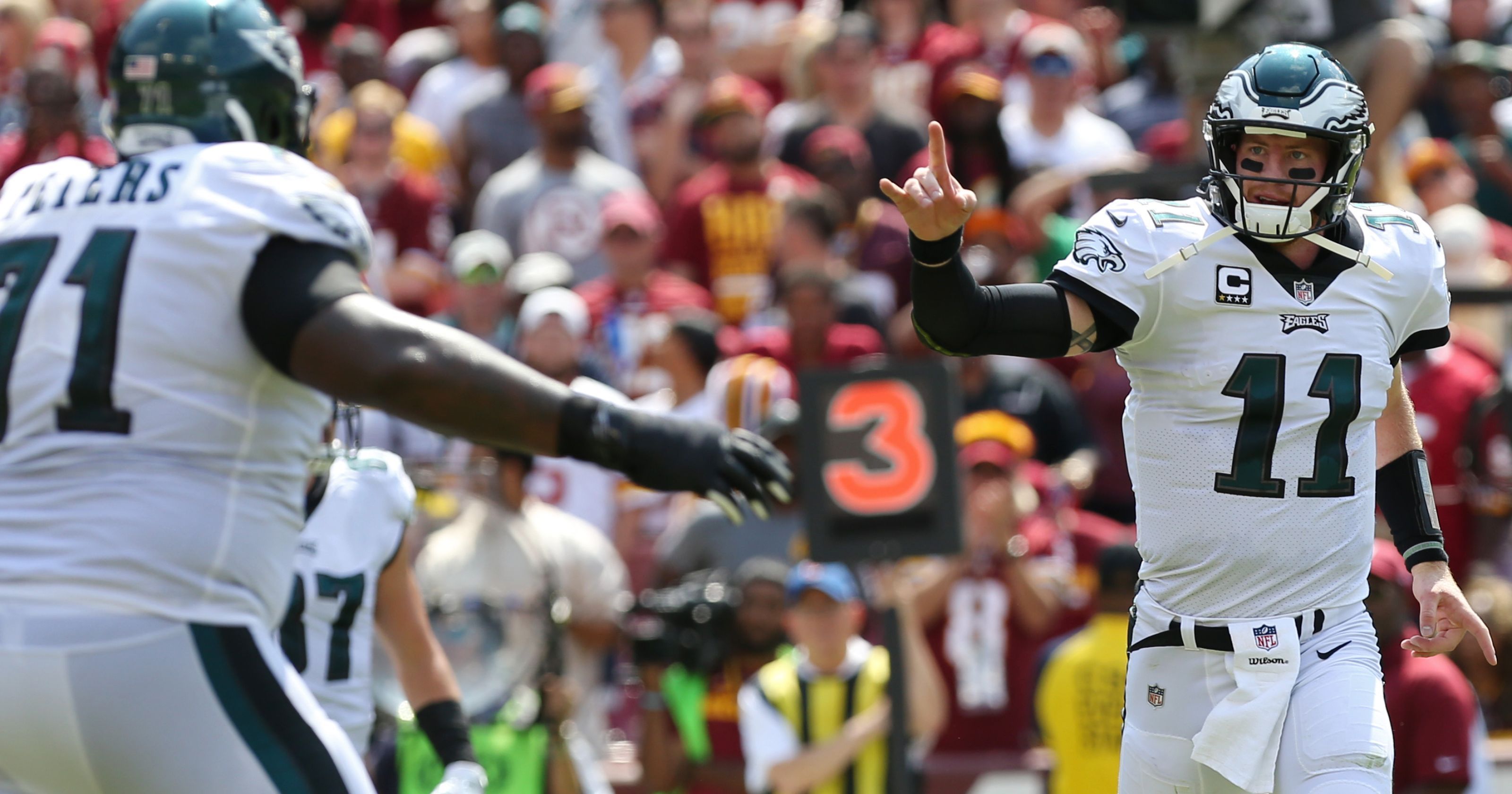 One of the keys for next year revolves around where Matt Flynn will land.  He has been at a bevy of stops but provides a suitable stopgap for teams in a pinch.  The Patriot s seemed to be inclined to agree with this statement as they have brought him in in for workouts.  Jimmy Garoppolo has been underwhelming in his second season.  With Brady out for four games, the signing of Flynn could get them another win in that first four game stretch.  Adjust your totals upward if this happens.

Teams That Will Be Offensively Inept in 2015

This might be a glaring omission especially in light of recent news.  Much was made of Jameis working with the second teamers in OTA’s.  This was to get him as much time in as possible as he was given to the starters on Thursday.  This is significant because other than that minicamp that everyone must attend next week there will be no other chance of him slipping until the end of July.  Lovie Smith has indicated that he has made progress but this is a full on handing over the tiller to the young man.  Hopefully he can navigate the Bucs to safe waters in Week One against the Titans.

So with this look at some quarterbacks and offenses entering 2015, next time Apex Football Betting will look on the other side of the ball.  How aged has the Steelers defense become?  Is the NFC still the defensive stronghold in the league?  All this and more next time here at AFB.