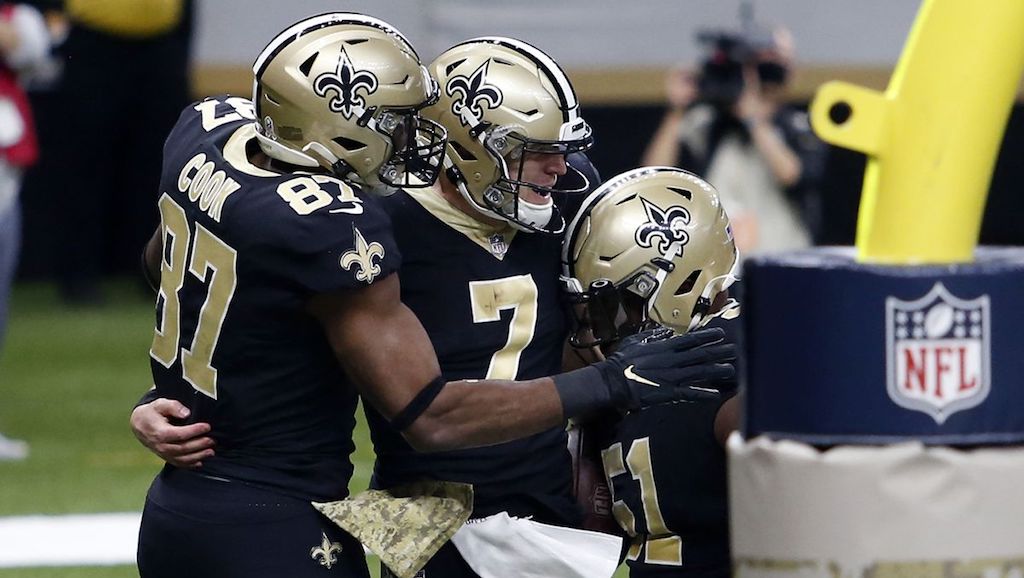 All football fans love betting Super Bowl LV futures. The Kansas City Chiefs scored the winning touchdown against the Las Vegas Raiders with 28 seconds left on Sunday night. Quarterback Patrick Mahomes found tight end Travis Kelce in the end zone to lock up the 35-31 victory. With the win, the Chiefs ran their record 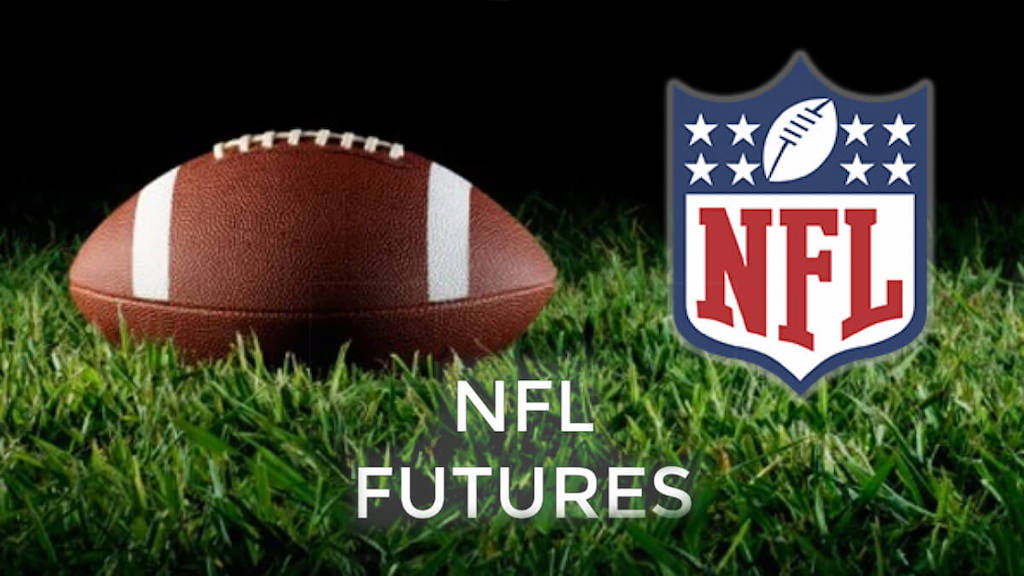 Betting NFL futures is an exciting way to stay interested in the season from start to finish. A future bet is one where the bettor is wagering on how teams will finish the season. There are odds on division titles, conference championships, and a Super Bowl victory, among others. MUST READ: GET THE FULL BETTING 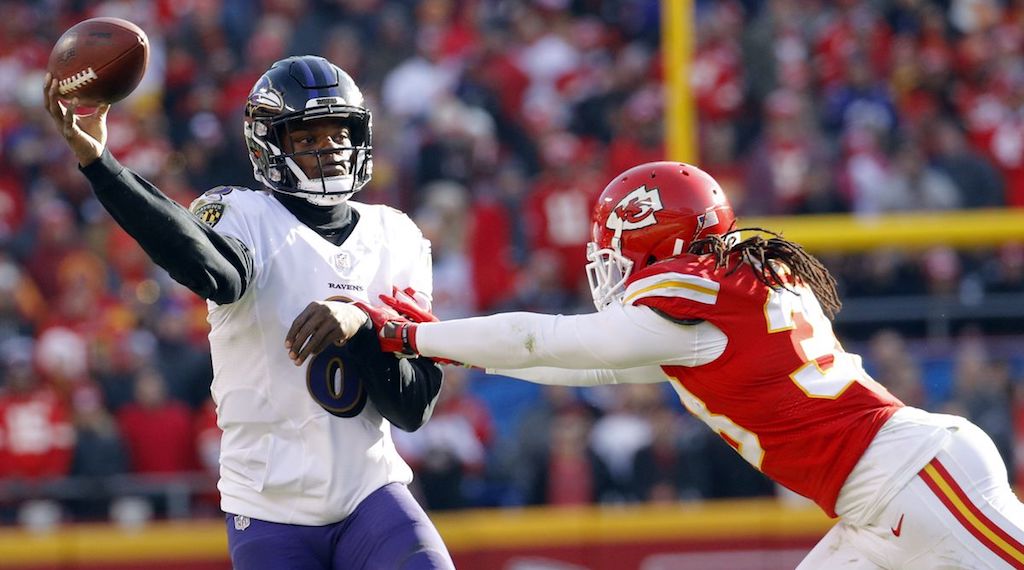 Week 1 of the NFL had plenty of great action and storylines to follow, and now we bring you the updated Super Bowl LV odds. NFL bettors got to see a lot of what they’ve been waiting for, such as Tom Brady in Tampa Bay, Cam Newton in New England, and the return of Ben 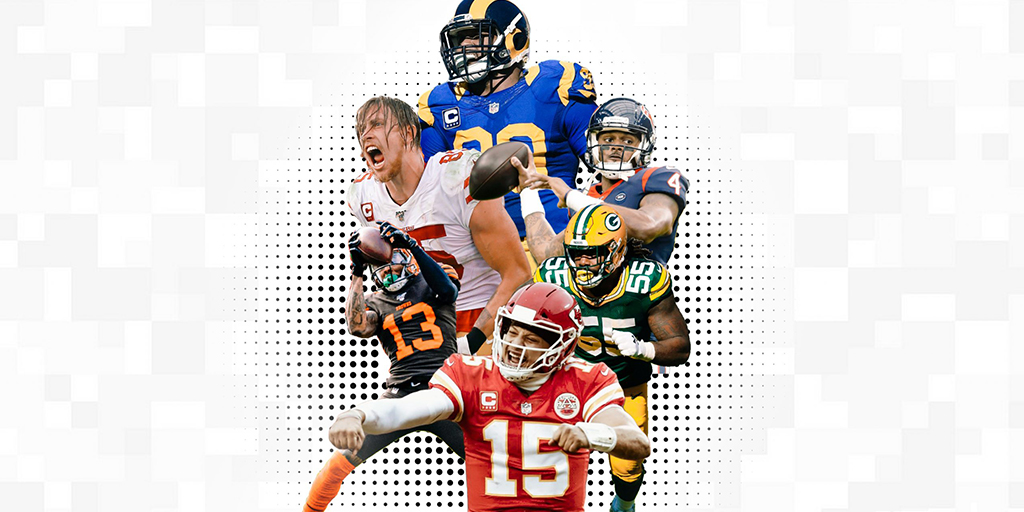 NFL Players Opt Out: Fallout for the 2020 Season

With COVID-19 throttling forward with full force, municipalities and regions around the United States have seen a rise in cases. Beyond the general public, the pandemic has another entity in its crosshairs. Football. With prominent college football leagues at the Division I level closing up shop for the fall, it raises the question: How will 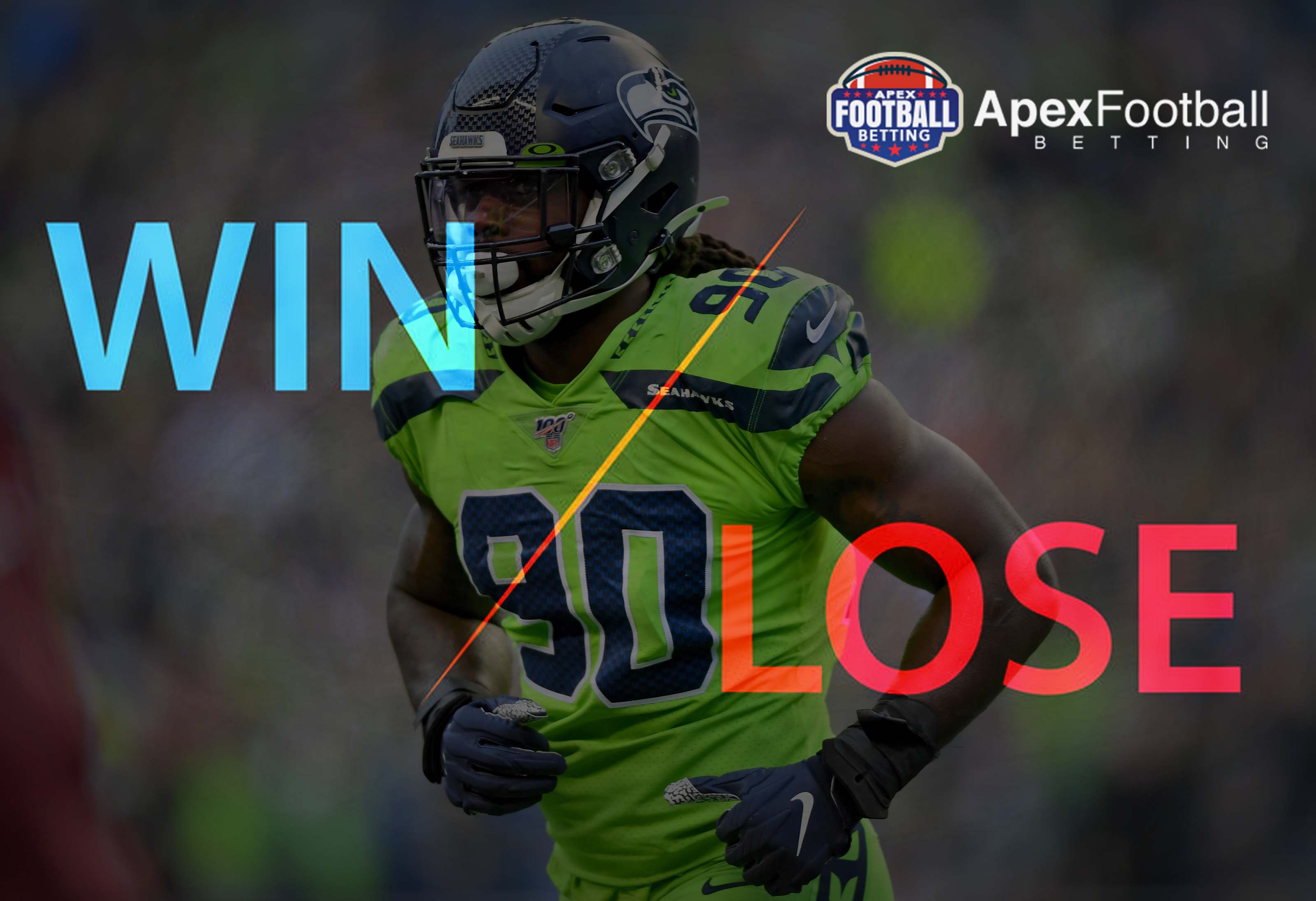 Can Jaguars Eclipse Win Total in 2020?

It was another disappointment in 2019 as Jacksonville finished 6-10 overall. The bright spot was a rookie quarterback that was expected to be a career backup. Can the 2020 Jaguars continue to improve and eclipse this year’s Vegas-established win total of 4.5? Pay Per Head Sportsbook & Bookmaking Software The Offense Last year, the Jags 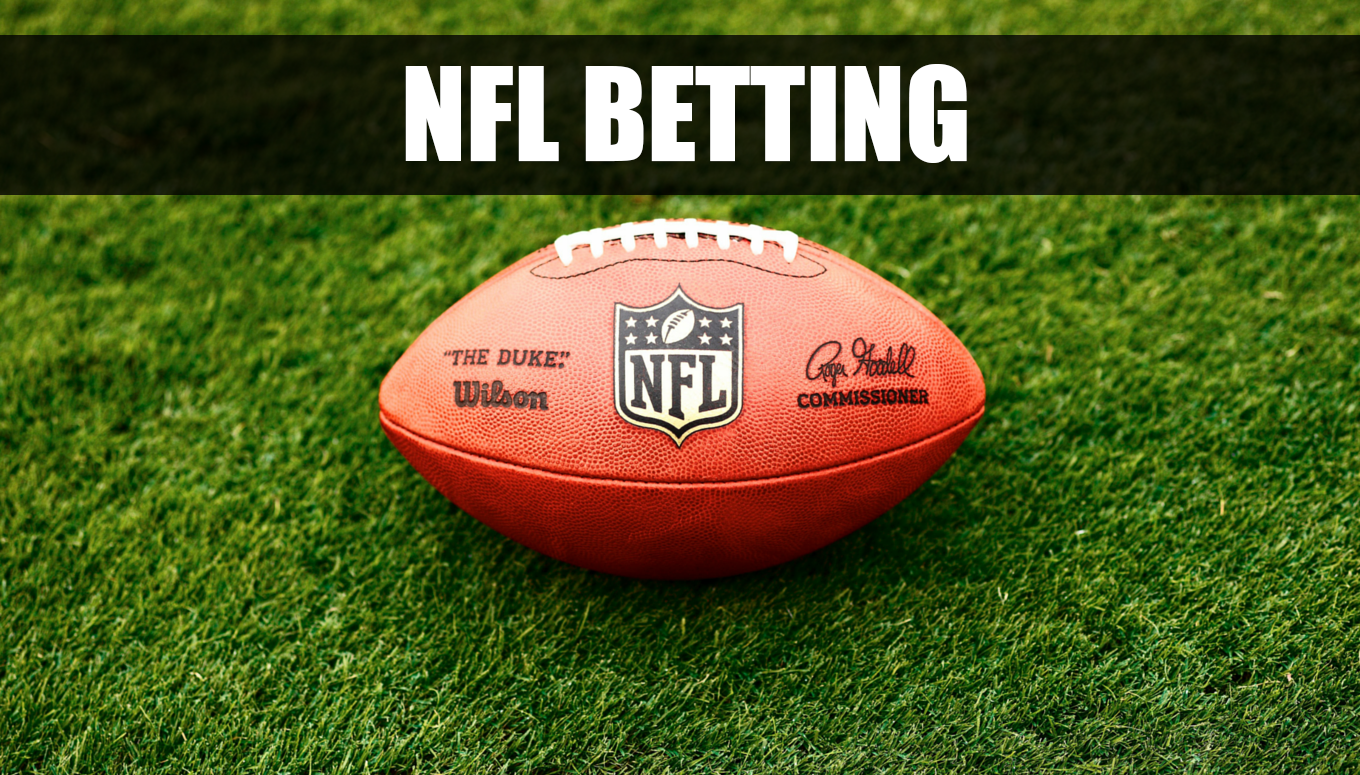 Tips for Betting the NFL’s Second Half at Online Sportsbooks

Week 9 in the NFL marks the start of the second half of the regular season. Teams that have yet to take their bye week have already played eight of 16 games and the ones that have already had a bye will reach that halfway point in this week’s game. With half the season in

NFL Betting – Are You Prepared for the Football Season

The NFL season is here, and the question is, are you prepared for it? Do you know how you want to bet this year and do you have a plan, a strategy? If you do not, then you must get one quickly. Betting on the NFL is an investment that must be taken seriously. You 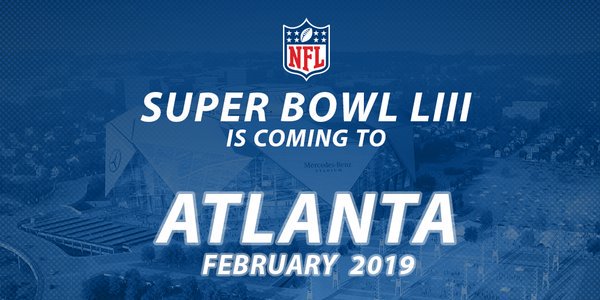 The 17/18 NFL season is but a distant memory but what a grand memory it was for the city of Philadelphia and every Eagles fan on the planet! The football gurus got this one wrong, the prognosticators, the crusty old wise guys in their paneled, smoke-filled Vegas halls, and the network talking heads, they were 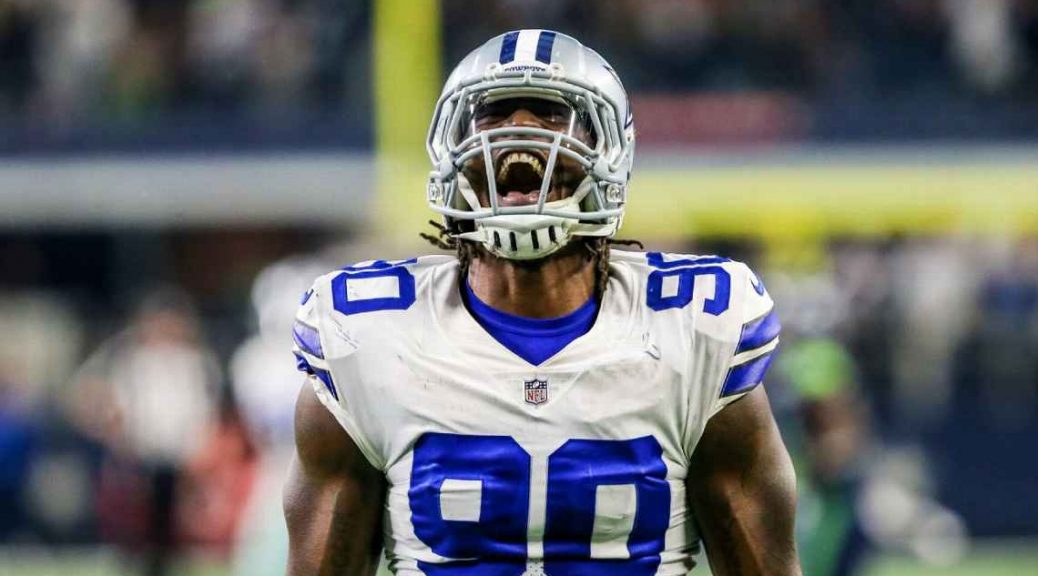 It’s time to start thinking about securing a great sportsbook for the upcoming NFL season. The online bookmakers will be vying for your business so choose wisely. They are certainly not cut from the same cloth and what you pay for is what you get so to speak. Find a great NFL football bonus and 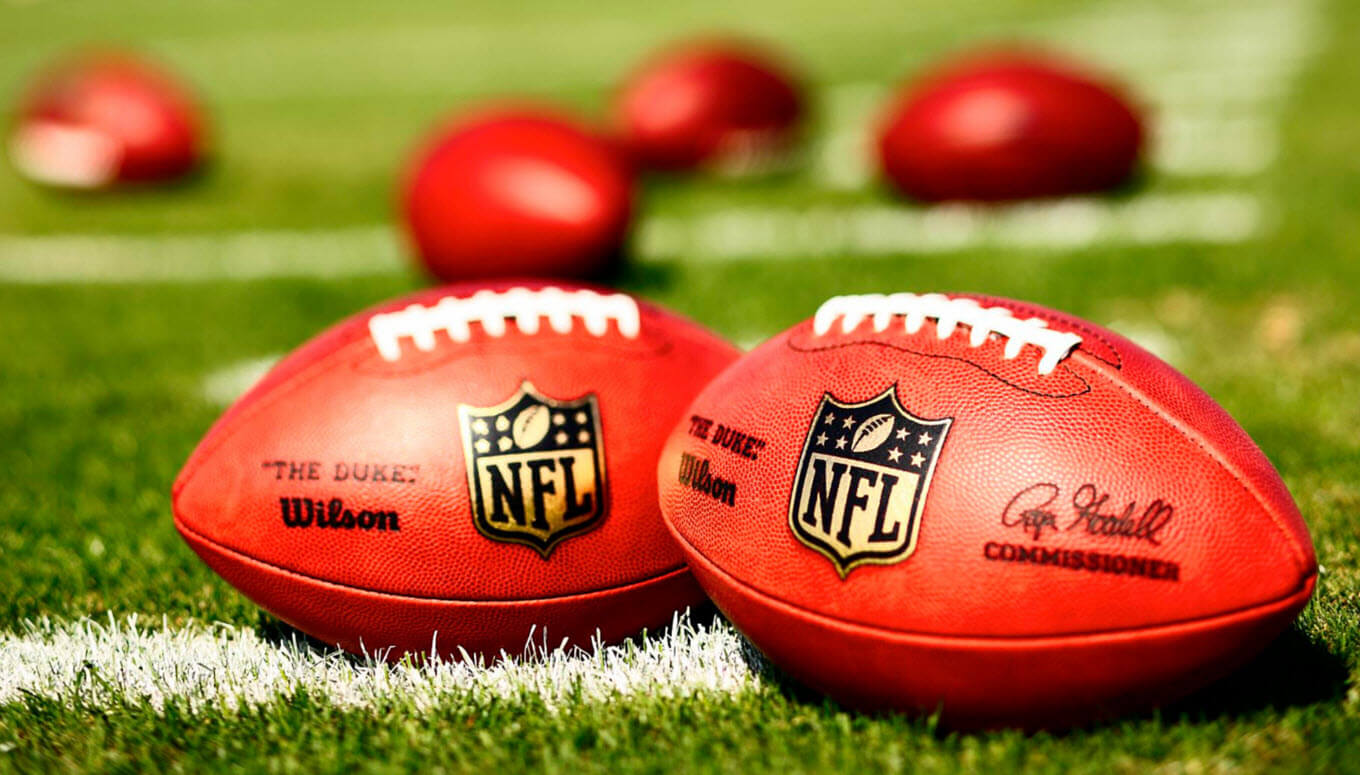 NFL Not Far Away Find a Great Online Bookie

The NFL draft has come and gone and spring practice is well under way. Who will it be this year, Tom and the Patriots or can the Eagles repeat? What the Eagles did last year in the absence of Carson Wentz was miraculous, it was a run like nobody has ever seen and Nick Foles