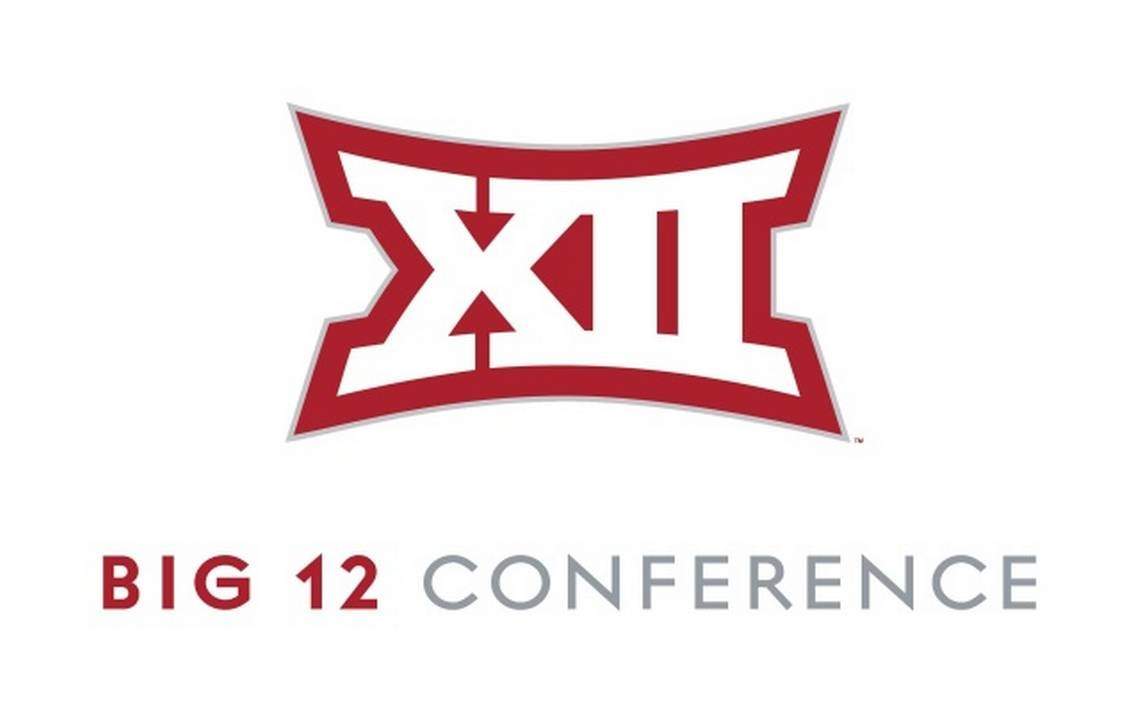 Big 12 football has moved on from the days of one game defining the fate of the conference.  Back then it was Oklahoma and Nebraska duking it out in November for supremacy.  Texas would make some rumblings and SMU would cheat their way in once in a while.  Now all that has changed.  Husker Nation is in the Big Ten while other schools have been added to bolster the ranks. What would have been an after thought two decades ago is the team to beat this year.  See by how much TCU topped the Big 12 football preseason football poll just released.

and then the rest

The order given is how they placed in the poll.  We omitted the rest of the schools votes to demonstrate a point.  Beyond TCU and Baylor, the rest will be fighting for scraps.  Kansas being at the bottom is no surprise but Iowa State going that far down is.  Oklahoma always seems to get the benefit of the doubt and is penciled in after the first two teams.

As for the rest, the Cowboys and Texas should be below West Virignia in our estimation.  Texas Tech will be eclipsed by the Cyclones but barely.  One thing is for certain and that is that TCU will try and take that huge step forward and qualify for the playoff system.  Good luck for the big 12 this year as they should have made it in last year.