How to Bet on Football Props and Futures 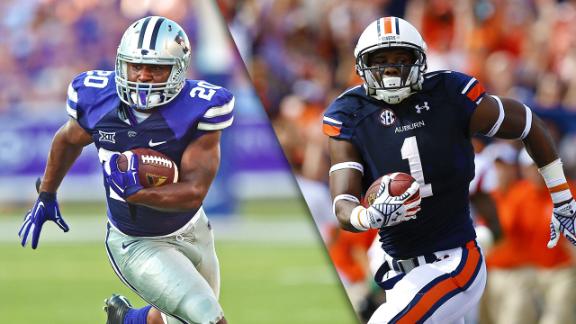 Some of the most fun anybody can have in betting football games involves proposition bets. It is also an interesting challenge for any sportsbook customer. At America’s Bookie this is especially fun, as there are quite a few prop bets to choose from.

Props conceivably cover any thing and everything about a football game, other than which team covers the pointspread or what the total number of points on a game will be. Technically, everything is a “proposition,” but the props we refer to are those bets that are off the beaten path, so to speak. That might even include money lines, which offer a wager on which of the two teams is going to win the game “straight-up.”

The sportsbook websites that are available to the bettors, such as America’s Bookie, are limited in the props they offer only by their imagination. And they can include just about any possibility that can have a definitive outcome.

Let’s talk about some of these props, including those that are most popular and most prevalent. Many of them are essentially 50/50 propositions, in which the customers will lay -110 or -115. And one of these props involves who is going to score first. Of course, if there is a team that is favored to win a game by a solid margin, that team will likely be slightly favored in this prop. The same may go for the “Longest TD Play” or “Longest FG” props,  because logic would seem to suggest that if a team is favored to score more, they may be more likely – period – to have touchdowns or field goals.

Player props are also popular. They take all forms. One of them may involve which quarterback is going to throw for more passing yards. That may be the opposing QB’s in the same game, or in different games. Statistical props for running backs and wide receivers are also not all that unusual.

The Super Bowl, of course, also happens to be the “Super Bowl of props” when it comes to the sportsbook business. And at places like America’s Bookie, you are likely to see hundreds of props on one game, covering so much ground that it is impossible for us to cover it all here.

Future bets are also a lot of fun. These involves wagering events that are not going to be decided with one game or in one day. The most common examples, across all of sport, are:

If it is well in advance, one could consider wagers on who will win the Masters, Wimbledon, Kentucky Derby or other similar “big” events as future wagers as well. The Derby is an especially significant future bet, because only a fraction of the horses who are in the betting field actually wind up in the race itself.

The winners on these bets are determined at the end of the season, in almost all cases. But football bettors can probably find their best value at the beginning of the year, before patterns begin to unfold, particularly if they like a longshot. many sportsbooks, like America’s Bookie, update the futures through the season, and after the regular season starts, there are always adjustments to be made according to what has transpired to date.