How to Bet On Sports- Betting NFL Draft Props 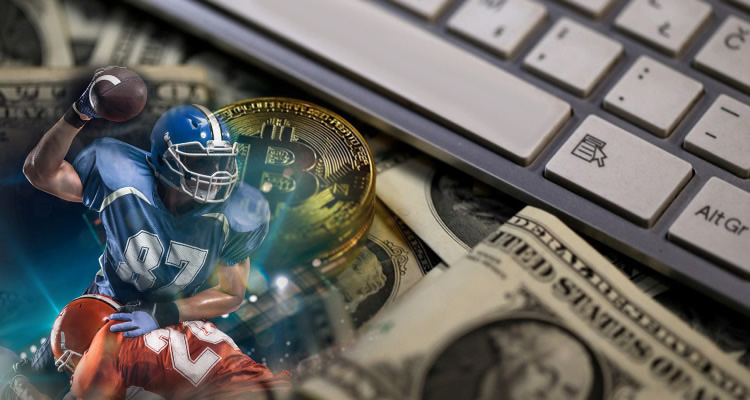 Betting odds for the upcoming 2018 NFL Draft from April 26 to April 28 are big business at any number of offshore sportsbooks offering online action for the biggest event of the NFL’s offseason. What started out as a few basic props covering the first round of picks, has blossomed into a full betting board of draft props that can offer quite a bit of value if you are willing to do your homework and shop around for the best odds.

The first step in betting on the draft is to set a specific budget from your overall betting bankroll. The NBA playoffs are just starting to heat up and there are any number of betting events coming down the pike such as the NHL’s Stanley Cup Finals, the Triple Crown horse racing season and three more Majors in professional golf. Betting NFL draft props is a great way to add some excitement to the proceedings, but you still need to avoid the temptation of getting carried away.

As much time, money and effort that each of the 32 NFL teams put into the draft, it is still an inexact science that is very hard to predict. That is why some of the best betting props are very general in nature. Betting on how many quarterbacks will be drafted in the first round is a bit easier to handicap then the specific draft position for any of the players expected to go in the first round at that position.

For example, there is a high level of confidence that former Oklahoma quarterback Baker Mayfield will be drafted in the opening round, but when you try and narrow things down to a Top 5 pick, things get much harder to predict.

The explosion of different mock drafts from so-called expert sources that no one has ever heard of before has only muddied the water when it comes to handicapping draft props. You need to cut through all the media noise to find the player ranking reports and possible draft position boards that make the most sense to you. Two of the top draft gurus in the nation (Mel Kiper and Todd McShay) cannot even agree with one another over the top five picks of any NFL draft, let alone this year’s draft.

Online Sportsbooks Expand Your Options for Betting on the NFL Draft

Shopping the betting odds among the online books you do business with is a great way to mine even more value from the numbers. As an example for this year’s draft, one top book had betting odds posted for an OVER/UNDER of 5.5 for the number of quarterbacks drafted in the opening round, while another top book had its OVER/UNDER set at 5. Regardless of the actual odds posted for each side of this prop, getting an even five gives you the added edge of a possible PUSH as opposed to 5.5.

Betting draft props by position is another high-value pick. Running backs usually do not come off the board in the first round, but this year’s class has two that are probably worthy of an early pick. This year’s crop of quality wide receivers is very thin, so there could be quite a bit value in a play on the UNDER.

One of the more interesting prop bet options for the draft is odds for head-to- head matchups between specific players in terms of their draft position. It does not matter when they come off the board just as long as it is before the other player they are pitted against.

Finally, one last tip for betting on draft props is to stick with the subject matter you know the best. If you are a big SEC fan, there is a whole listing of props revolving around teams from this conference. For example, how many Alabama players will go in the first round? How many total SEC players will be selected in the opening round?