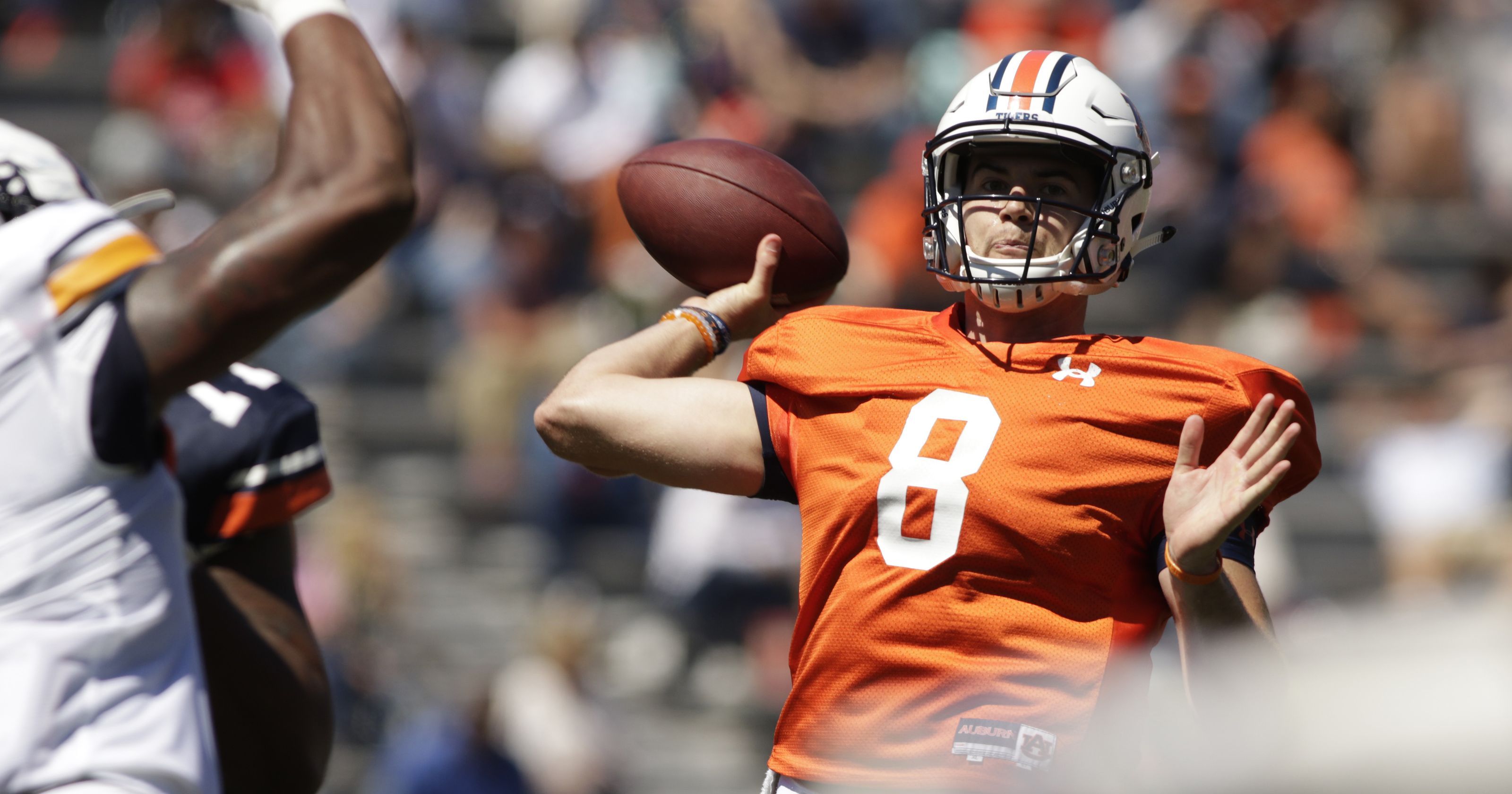 Les Miller’s famous four year cycle is in play.  Every four years, the LSU Tigers emerge to take the SEC.  Following that, they have twice taken the National Championship.  The foundation of those teams were a rock solid defense.  However, no one plays stellar defense in this year’s SEC conference.  FInd out how a simple yet effective defense could get LSU back to titletown with the other items that have to factor into the equation.

One of the more famous and often eyebrow raising predictors is the Sagarin system.  This method of computer projection puts out polls each week and can predict matchups in any span.  Not limited to a single season, this algorithim pits off the famous 03, 07, and 11 LSU squads with this one.  Sad to say for the present that this year’s edition would be a touchdown dog to all three of its predecessors.  It is not based on the offense as the Achilles heel.

Passing they come in near the 50th ranked team in the land.  It is on the ground that this team makes their bread and butter.  Their Heissman candidate is shredding defenses.  This stable dimension in offense ranks above nearly all their peers at third in the country at yards per carry.  Ball control coupled with jailbreak scoring ability at the tailback position gives the Tigers the advantage over the rest of the conference.

Here is where it gets sticky.  LSU has to end their season with three out of their last four games against ranked opponents.  A gauntlet of Alabama, Texas A & M, and Ole Miss might have too much starch for a one dimensional team to overcome.  While their passing attack has improved, it lags behind serious foes.  Think almost the sole nature of the Georgia tech offense without the gimmicks.  Good to win any one game but in a murderer’s row, it is a dubious proposition.

Oregon has proved that you can get there with a similar ranked defense as LSU has now.  Ohio State has shown that a potent running attack late in the season can get you there.  It may all come down to tie breaks to get to the LSU title game.  Pity that Bama and LSU are on the same side of the fence with Georgia being the beneficiary of geographic placement.  All the chips go in Nov 7 when Les Miles and men visit Alabama.  APEX Football Betting will have our free pick for this one as the festivities get closer.