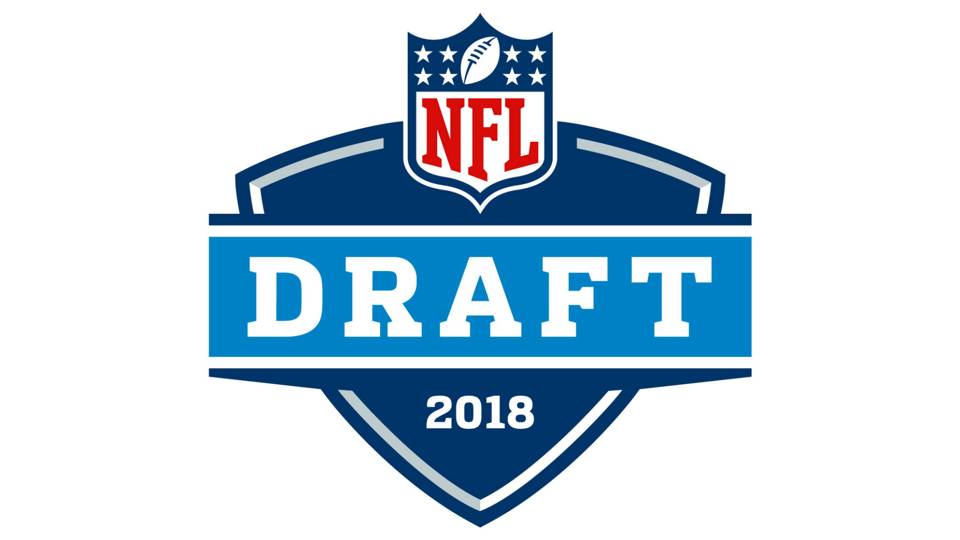 Do NFL draft picks have an immediate impact on a team’s season? You bet they do and in a few cases some teams will be changed completely. This past NFL season was another great year and Brady came close to winning yet again. Unfortunately for the Patriots and their fans, the Eagles came along with an upstart quarterback named Nick Foles and he had other plans. The Eagles were the proverbial buzz saw that nobody could contain in the playoffs and they went on to take care of business in one of the greatest Super Bowls of all time.

How to Bet on Football Props and Futures

For other teams; not much magic! Some were downright awful and Cleveland proved themselves to be the worst team since the Super Bowl era. The Browns have good players and they have drafted good players for close to a decade. The problem in Cleveland was not player personnel, and it was not even Kiser. It was and is management, from ownership, to GM, to head coach, this team was a mess and they have been a mess for years. The entire coaching staff needed the boot. The Browns scam their fans every year with draft picks. Every year it’s the same. They pick up who is supposed to be the next big- time playmaker and he fizzles.

Las Vegas and the offshore superbooks have already posted team totals to win for 2018 and it is interesting indeed. It’s no surprise that the New England Patriots top the chart once again and come in at 11. What is a surprise, is the Eagles-SB Champions, are at 10.5. This is a surprising number and one that must be looked at closely. On the onset, it looks low. The Eagles are capable of winning 13, 14 or even 15 games. There is no reason to think otherwise. Check with your favorite bookmaker and find out what their total is. This is a worthy look for sure on the over.

The Difference Between Above Average and Below Average Sportsbooks

As far as which teams will immediately be better because of who they drafted this year; expect the Giants and Broncos to have upped their stock 10 fold. Saquon Barkley was the best player in this year’s draft and he will be the Giants starting running back from game one. This kid is mature beyond his years, he was a superstar for Penn State and in a very tough Big 10 Conference. Barkley has the ability to be a Barry Sanders type of player and now that the Giants have done the right thing and cleaned house from the likes of McAdoo and company (unlike the Browns) they are going to be a much better team. Remember, the Giants have an All-Star, two-time Super Bowl Champion quarterback in Eli Manning and he got what he needed; a legitimate running back. Look for the Giants to challenge for the NFC East and look for them to definitely go over the now posted 6.5 total.

The Broncos took the second best player in the draft by selecting defensive end Bradley Chubb. This guy is a beast and he was the best defensive player in all of college football. Elway finally got his quarterback in Case Keenum and now he has once again put together an elite defense. The Broncos were not as bad as their 5-11 record indicated and they had some shining moments last season. Look for the Broncos to win much more than the posted total of 7 games. That’s a ridiculous number and it will go over.