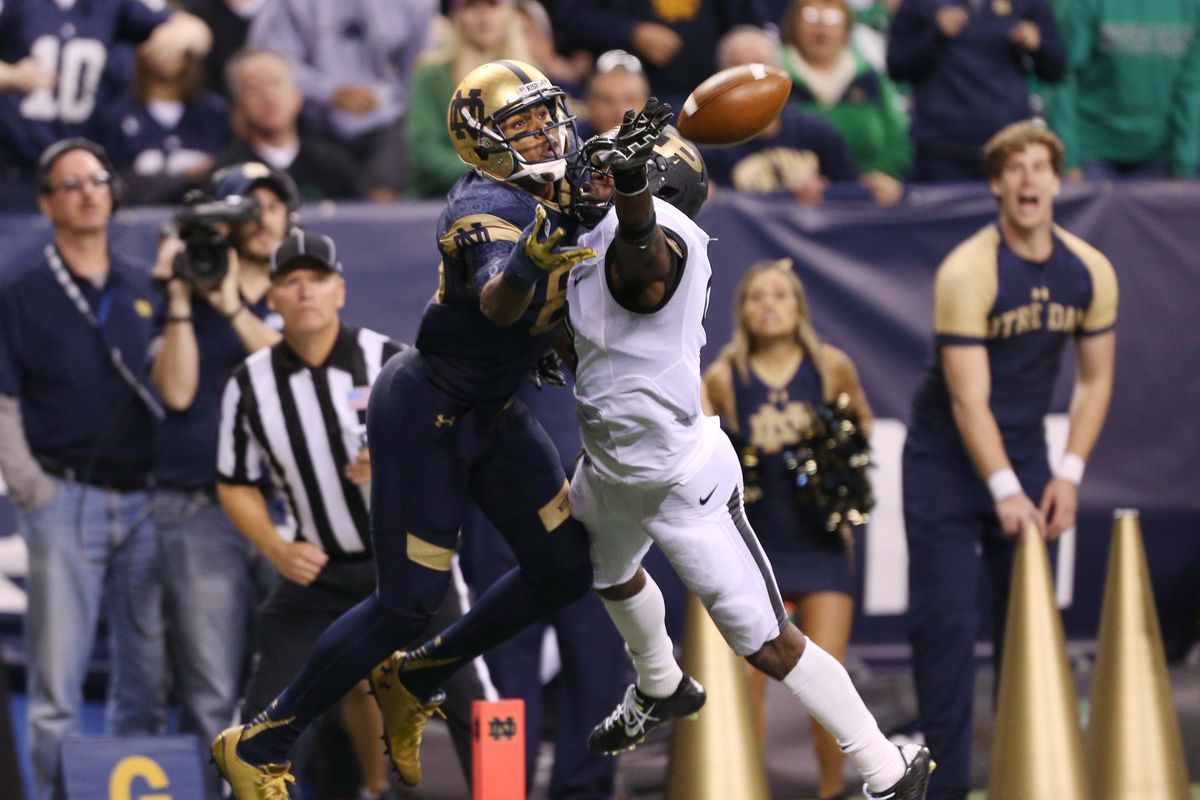 Draft day will have huge impact for teams but it might not reflect in the NFL Live Lines for Week One.  Instead of embracing the path that some teams took, the linesmakers have stood pat for the odds coming out of the gate for the 2016 regular season openers.  This has advantage to us.  We can use our instincts and experience to see which teams will soar or fall after the draft and free agency.  So let us look at two teams that are flying high after last week’s draft.

Swept under the rug on Day Three is the draft with the exception of some big names that slid to Saturday.  Connor Cook and Cardale Jones got some headlines but the Ravens stole the show.  Forget about the pick that slipped because of a gas mask attached to a bong, Baltimore reloaded.  Not in the skill positions much but in every other facet on the team.  Depth is so crucial and their eleven picks filled all their needs.  Their fourth round gave them six players that could all make the team.  This allows them to play a physical brand of football with little drop off.  There has been no movement yet on the live lines section of APEX Football Betting yet.  Ravens have more of a chance to move to -3 than -2 from their – 2 1/2 in their home opener against Buffalo.  Invest in Baltimore right now minus the points before the rest of the wagering public catches onto this.

On the positive side of things, the Raiders and Jaguars also had superb drafts.  Raider nation will be pleased at the continued progress they have made and it has shown at the betting window.  A visit to New Orleans had them as much as +2 underdogs but is now down to a pickem in a few offshore establishments.  Meanwhile, the Jags should field a much improved defense this year.  They are still a +4 1/2 home dog to Green Bay.  It is irresponsible to think that this line could not move at all after the draft.  Jacksonville had a much better three days than the Packers in this aspect.  Line is off a little to the advantage of those that want to invest on the Jags for Week One profit.

Have your checklist of teams you think made leaps forward with their drafts.  Research line lives history for week one of the regular season.  Pounce on those spreads that have remained static.  Proven path to profit for serious football investors.  Good fortune in this and we will see you next time here at APEX Football Betting.