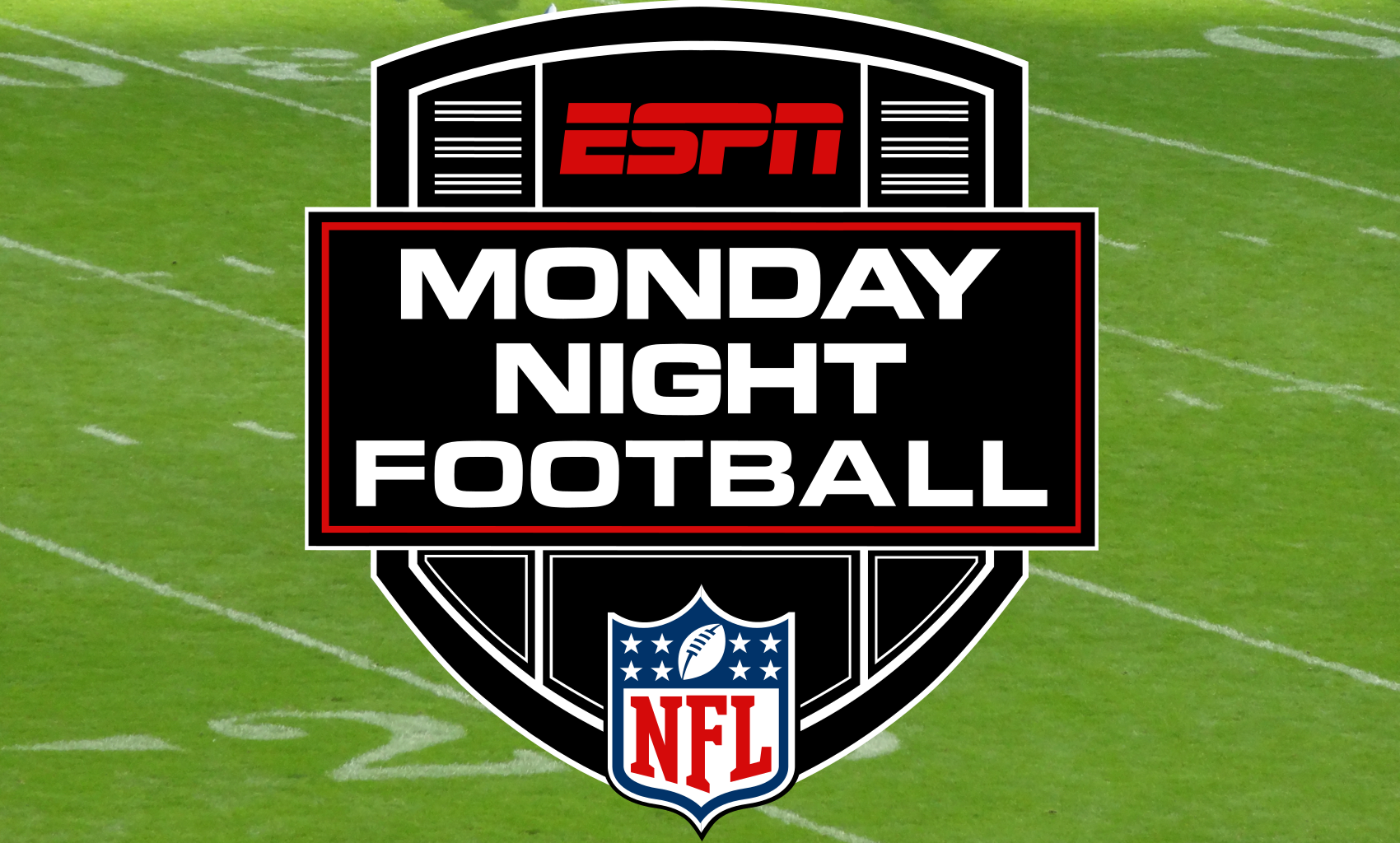 Do you need a sharp bet for tonight’s Monday Nighter? Although the National Football League can be very unpredictable, I’ve got some inside information for you so you can finally get one in the win column.

The NFL Week 7 Monday Night Football matchup has the AFC North last place Baltimore Ravens (1-5, 0-5-1 ATS) travelling west for the fourth time this season to Phoenix to take on the Arizona Cardinals (4-2, 4-2 ATS), owners of first overall in the NFC West.

The Ravens are off to their worst in franchise history, and as coach John Harbaugh has said, “The bottom line is we’re just not good enough to win them (close games) right now.” The Ravens first six games have been decided by six points or less, with two going to overtime. They have headed into the fourth quarter with the lead in three of their losses, and have had the chance for a game tying or winning score in the final two minutes of every game this season. It hasn’t been pretty.

Arizona began the season with a victory at home versus the Saints (31-19), a road victory (48-23) in the windy city followed by a week 3 dismantling of division rival 49ers (47-7). They then sandwiched a win in Detroit between losses to the Rams in week 4 and the Steelers in week 6 to give them their NFC West lead.

Arizona’s offense ranks 6th in the NFL in pass yards per game at 284 with quarterback Carson Palmer racking up 1737 yards through the air with 14 touchdowns and 5 interceptions, good for a QB rating of 106.9. This is not good news for a Baltimore Ravens defense that looks nothing like we are used to seeing. They currently rank 16th in total team defense, and have been brutal against the pass, giving up 286 yards per game, 29th in the league.

The Joe Flacco led Raven offense isn’t too far behind, netting 258 yards/game, however, Arizona ranks 7th in overall passing defense giving up only 224 yards per game. Arizona ranks 5th in overall yards and 8th in points/game, good for the top 10 in all major defensive categories.

Wagering a moneyline at -500 may be a little steep for some, but with the Ravens so banged up in the defensive backfield and the Cardinals holding down their opponents through the air, there’s no way Baltimore keeps up with Arizona tonight.

Look for veterans Carson Palmer, Larry Fitzgerald and Chris Johnson to lead the Cardinals on offense, while young stars Deone Bucannon and Tyrann Mathieu help Patrick Peterson patrol the defensive. Take the Cardinals moneyline and laugh all the way to the bank.

If you like this bet but do not have a safe and secure site to place your wager, read the America’s Bookie review.