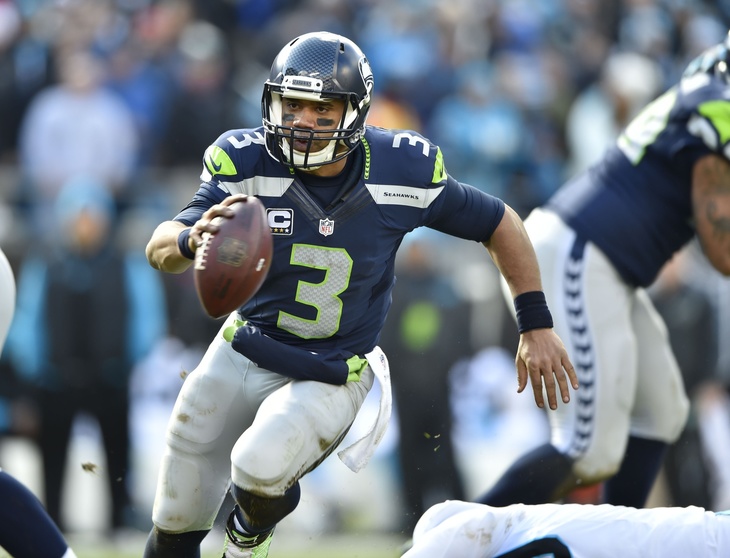 NFL News is a dominant factor in our lives even when the NBA and NHL are in their postseasons.  Good Morning and welcome back to APEX Football Betting.  Today, we go over the blockbuster trade that saw the Philadelphia Eagles acquire the #2 pick in the draft from the Cleveland Browns.  It is bold moves like these that tell the masses that we are not accepting mediocrity and will do anything to excel.  Find out not only the boatload of picks they gave to Cleveland for it but the shakeup around the league right now here at APEX Football.

Even after Chip Kelly left town as their pivotal influence, thye did not stop being an assertive force in the league.  Their dedication to bringing the Fighting City a winner is reinforced by maneuvers like this.   Let us look at what they got and how much the purchase price was for the #2 overall selection.

Initial speculation is that Philadelphia moved up this high to get a franchise quarterback.  They must have Jared Goff and Carson Wentz as near equals in ability.  The Rams are said to be a done deal with Jared Goff.  Even though he signed a large two year extension, Sam Bradford is very mad about this move.  Not only is this saying that the Eagles don’t see you as the end all option for the Eagles but that he might not even make it to the regular season.  The rumor mill has started with the NY Jets willing to trade for Sam Bradford.  NY would definitely want him but the clever Eagles structured Bradford’s contract so that they can get out of it after one year.  Couple in that Philadelphia is on the hook for his $11 million bonus and this might make a king’s ransom for the Jets to cough up to make this happen.

To prove that football is indeed king, the sportsbooks have lines for Week One’s action already up.  In an odd quirk, these same Eagles host the Browns to start the regular season.  APEX Football inquired with America’s Bookie to see what they had for this game.

We elected to consult with America’s Bookie because we know that bankrolls their can be put to use every season of the year with their vast betting options.  Also, that in just a few moments notice that we can get cash in our hands.  All we have to do is to not worry that our teams let us down because the payday is in the bag at Ameirca’s Bookie.

Even in cities with an NFL presence, moves like these are appreciated.  Fans in other locales are wiling to adopt a franchise like the Eagles because of their willingness to pull the trigger and make things happen.  Okay, regions like New York, Texas, and Maryland might not adore the Eagles but we all appreciate the willingness to lay it on the line.  Good fortune to your sports investments this week and we will check in next time with you here at APEX Football Betting.