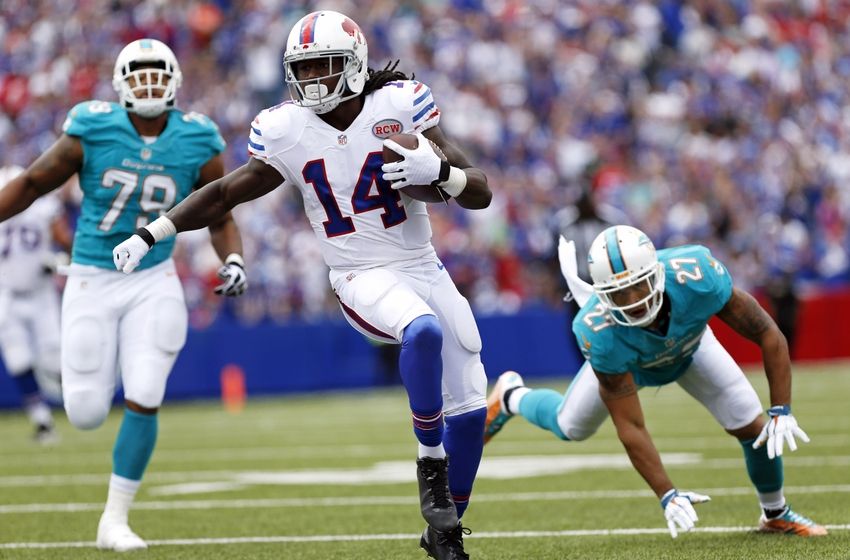 NFL Schedule Week 8 is primed for another walk off for the public.  We have adjusted before the curve hit with the Patriots failing to cash.  With Green Bay biting it last week, this has forced us into establishing new trends and patterns to pounce on.  SO sit back with APEX Football Betting as we and our friends at A1 Service Plays to get the Free Picks of the week.

Jets at Oakland goes beyond the frontier of mathematics.  The pattern of play for this one first focuses on the challenges in going from one coast to another.  New York Jets’ fans are absolutely crushed at letting Brady off of the hook once again.  This was not a casual effort but going in all with a team that was over achieving to start with.  Now they get a young Oakland team that is not afraid of airing it out.  They can run, produce jailbreak chances, and go vertical in the passing game.  The psychological battle is so much in the Raiders favor.  Take the Raiders plus the point in this one.

Miami at New England.  The Dolphins stomped a very disinterested Houston team.  New England had Tom being his usual terrific self.  He masks so many of his team’s weaknesses.  Alas the good time feelings of Philbin being gone wear away in a short week.  The Dolphin players have proved their point and go back to their old habits.  A 7 1/2 opener on the Pats have expanded to eight.  This is not enough as more than the brand name will win here.  Take the Pats minus the points in this one.

Good fortune in your wagers this weekend.  Consult NFL Schedule Week 8 for all the pertinent matchups that you  can profit by.  Until next time, all our best from your buddies here at APEX Football Betting.