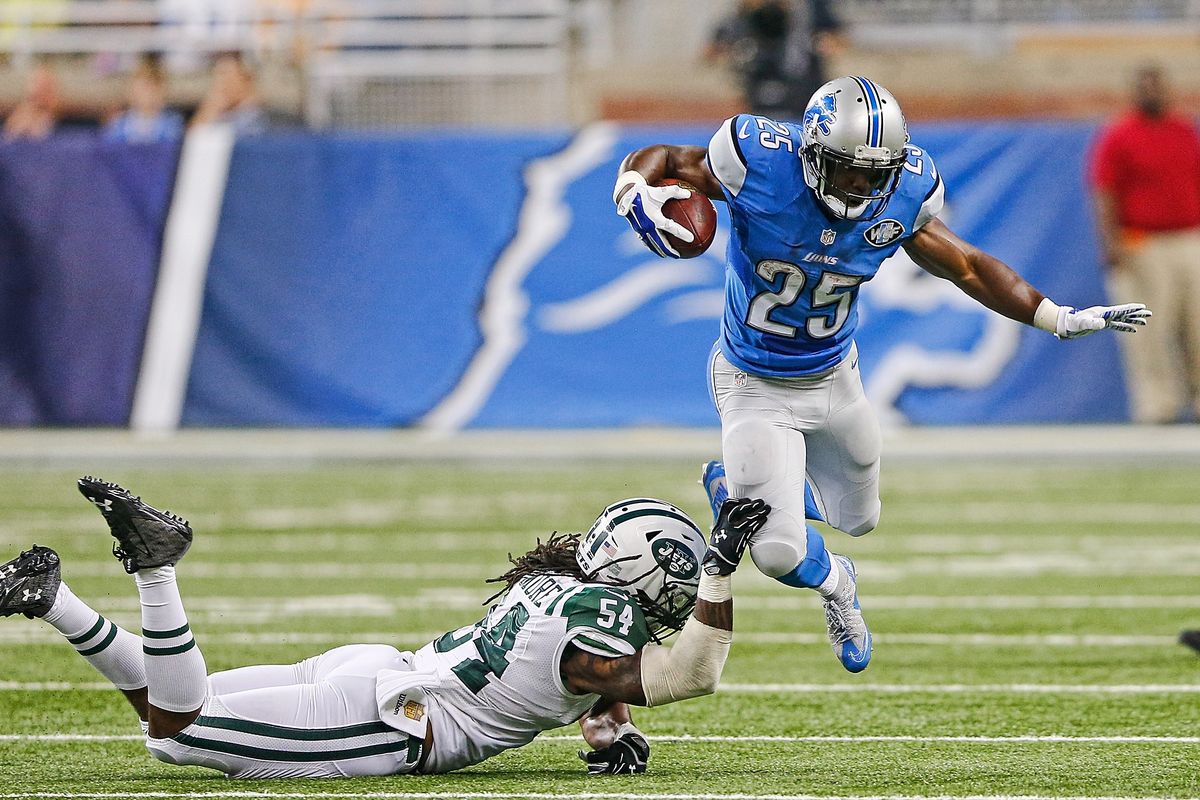 NY Jets are a playoff contender with some problems on one side of the ball.  Great to see everyone back here at APEX Football Betting.  Can 2016 finally be the year that someone dethrones the Patriots off of their divisional perch?  Tom Brady out for four years and his ever shrinking arm can not fling it downfield like he used to.  NY is hopeful this is the year that their rivals go down.  Let us see how their offense can put them over the top or restrict them one again here at APEX Football.

Odd to lead this away at the concern stage of the Jets.  This has traditionally been their more potent aspect of their offense.  The potential for greatness or merely being average in this aspect is in the legs of a 30 year old.  Matt Forte moves from the Bears to here.  His ability as a dual threat is the dimension that can open up the receivers and create lanes for the ground game.  How much tread is on the tires as he was a workhorse for Chicago?  The concern for the second preseason game and on is his hamstring.  It is taking a long time to heal.  Recovery time in older athletes do not allow the normal snapback to health that the young pups have in the league.

Friday is their game at Washington and Penn State rookie Chris Hackenberg will get on the field.  This is notable for both the game and the season implications.  Live lines at Americas Bookie has the Redskins as – 3 1/2 point favorites.  Jets are going to have more interest to see what their young gun has so a nibble at NYJ + 3 1/2 might be worthwhile.

Second reason will stun you.  This might be the first time since 2013 that a team will go to the regular season with 4 QBs on their roster.  Smith and Fitzpatrick are locks.  Hackenberg is a second round draft pick who is not going to get cut.  Bryce Petty from Baylor has loads of potential.  So go with the Jets on Friday night plus the points at Americas Bookie for a boon to your bankroll this weekend.