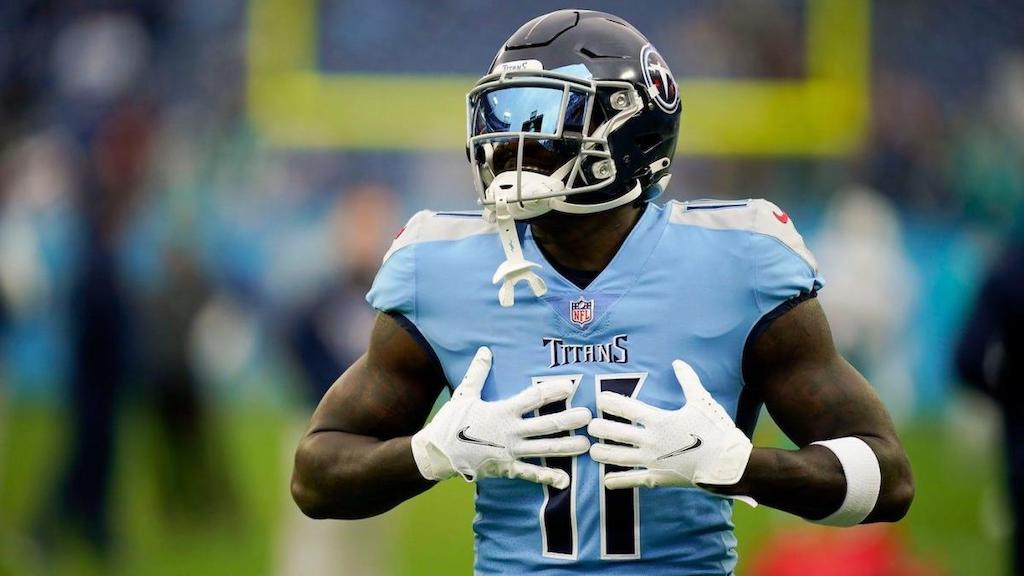 – NFL draft had some impact on the Super Bowl futures market.

– The defending champion Los Angeles Rams are not among the favorites to win next year’s Super Bowl.

The NFL draft has come and gone once again and each year after the draft the Super Bowl futures market undergoes some changes. The futures market is influenced by free agency which began in March and by the draft which is held typically at the end of April.

Post draft Super Bowl futures will give you a ride all season long!

Year of the Buffalo?

The Bills have built a winner under head coach Sean McDermott. They boasted the NFL’s No. 1 defense last season and had one of the more explosive offenses with QB Josh Allen.

In free agency, the Bills picked up pass rusher Von Miller to add to that league-leading defense. They will have CB Tre-Davious White back from injury and drafted CB Kaiir Elam.

On offense, the Bills added a weapon in Georgia RB James Cook giving Allen yet another option. The draft only bolstered Buffalo’s position as the favorite to win next year’s Super Bowl.

No matter what level of a football fan you are, there’s a bet for you. We’re here to help you with all your how to bet football needs.

After announcing his retirement, Tom Brady decided he would return for another season at the helm of the Tampa Bay ship. Head coach Bruce Arians did step down, but defensive coordinator Todd Bowles steps in.

The Bucs moved up into the top five on the betting board with Brady’s announcement that he would return. The draft did nothing to change that. Tampa Bay traded out of the first round in order to get a number of later picks to be used on getting faster on the defensive line.

Kansas City had to shake things up a bit. With a ton of money sunk into QB Patrick Mahomes (and well worth it), the Chiefs traded WR Tyreek Hill to Miami for a number of draft picks. KC signed former Steelers WR JuJu Smith-Schuster and former Packers WR Marquez Valdes-Scantling to help mitigate the loss of Hill.

The Chiefs then used two first-round NFL Draft picks to bolster its defense, which got much better as last season went on. Trent McDuffie and George Karlaftis will likely make immediate impacts for Kansas City.

Oddsmakers don’t like the Rams chances of a repeat, but they are among the top ten on the betting board. Matthew Stafford is back with the NFL’s leading receiver Cooper Kupp. Stafford gets another weapon in WR Allen Robinson, who was signed in the offseason.

Three-time NFL Defensive Player of the Year Aaron Donald is back and the Rams signed former Seahawks LB Bobby Wagner.

Baltimore may have had the best draft of any NFL team this year. Will they be post draft Super Bowl futures winners? They shored up their secondary – an issue last season – with safety Kyle Hamilton. The Ravens also got a Day 1 starter at center in Tyler Linderbaum and massive (6-8, 380) OT Daniel Faalele in the third round.

Green Bay and San Francisco are still among the top teams on the draft board in the Super Bowl futures market. The Packers picked two Georgia defensive stars – Quay Walker and Devonte Wyatt – which will make them instantly better on that side of the ball.

The Niners didn’t have a Day 1 pick, but filled needs on the defensive line and at running back and wide receiver on offense.