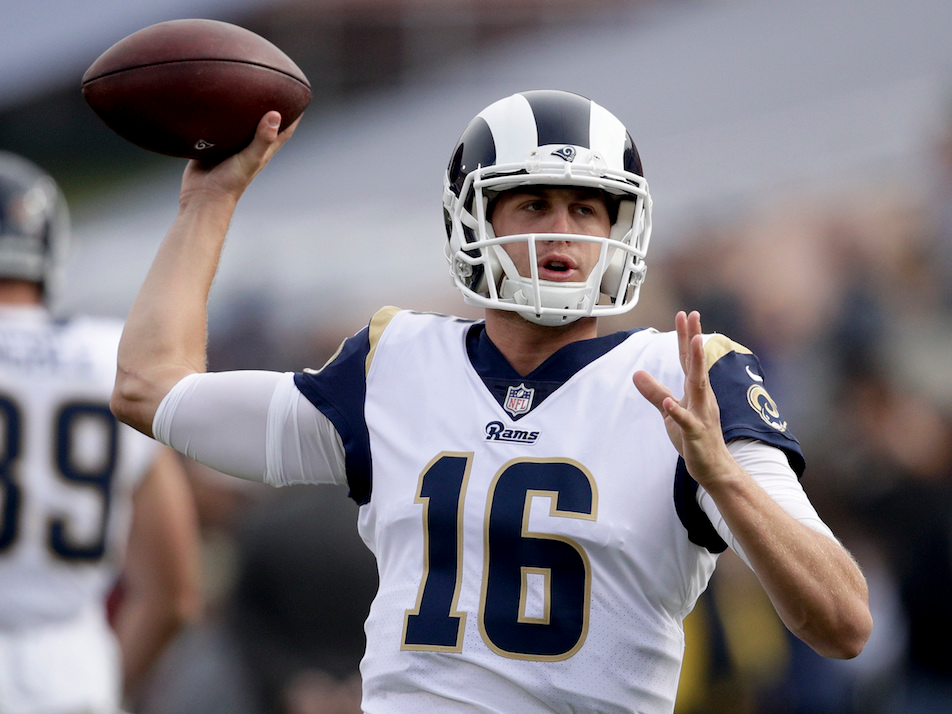 Most of the betting public go with the brand name of the quarterback first and foremost.  We stumbled upon a site that ranked all of the QB’s based on both performance and fantasy potential. There were some eyebrow raisers near the top.  Here at APEX Football Betting, we will list the shockers and give some input on their wagering potential to make us profit.

No surprise here but look at whom came in at #2.  Carson Palmer of the Cardinals beat out Aaron Rogers!  The key fact is that Zona is 17-3 in the last twenty he has started.  This gives much more potential than Green Bay who faces much worse ML odds.  Big Ben is number four but we advise caution upon his return from injury.  For those on a huge roll, look no further than Andy Dalton who comes in at #5.  His Bengals have the potential in live betting for huge profits as seen by their 17 point fourth quarter comeback against the Seahawks.

For all the money he gets paid, Joe Flacco is riding that Super Bowl win hard into the sunset.  His only play of note this year was emulating Peyton Manning in a trick play.  Baltimore has no lead being safe with a lackluster defense.  Get them down early and they have little comeback potential.  A safer than usual fade in live betting despite big chalk.  Nick Foles at least has some up when he is not down.  St. Louis is at 2-3 and little of it has to do with Foles.  As long as he does not have the four interception games, his Rams will be in it.  Look for a very cautious approach and for the Rams to keep totals on the under for the time being.

Good fortune in your NFL betting and utilize the great promotions/bonuses with your deposit at America’s Bookie.com today.