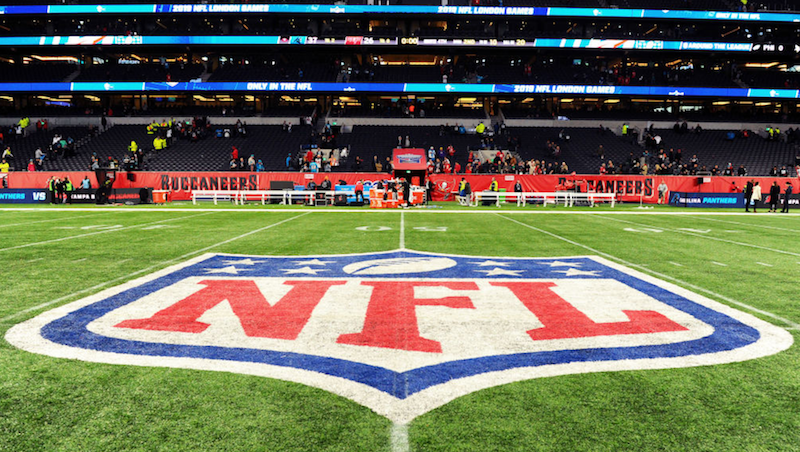 It’s never too early to begin looking at odds for Super Bowl LVI futures. There’s a lot of movement still to come in the NFL. From free agency to the draft to spring practices, it can be an interesting time to place a future bet down on the Super Bowl LVI champion.

Let’s take a look at the odds as we approach mid-March. All odds are courtesy of TheLines.com.

With so much player movement to come, the best future odds are usually the teams who made it the farthest. Of course, the logic makes sense.

All four teams have their quarterbacks in place and much of the supporting cast. The only additions are likely to be reinforcements, making each of these teams a strong bet to make a run.

Interestingly enough, it’s the loser of Super Bowl LV, Kansas City, leading the pack with the best odds to win next year. Already, value is presenting itself with the Buccaneers at +850 at top football sportsbooks.

No team has repeated since Tom Brady’s Patriots back in 2005. If anyone knows what it takes to build a dynasty and sustain it, it would be Brady. Tampa Bay has a few notable free agents on both sides of the ball, but the bet here is the team will do whatever it takes to maintain their championship core.

Of the two others who made it to their respective conference championships, the Bills stick out as the better value. Josh Allen took a major leap forward in Year 3 and could be poised to continue the momentum. With a few more pieces on defense and in the running game, Buffalo should be able to repeat and build on their 13-3 regular season.

Next up is a mix of mostly the remaining playoff field from last season’s postseason. Along with one team who made the Super Bowl in 2019 and suffered some poor injury luck during the regular season. This Super Bowl LVI futures list also includes one team who just missed the playoffs.

The Rams had the first blockbuster move of the NFL offseason, swapping out Jared Goff at quarterback with Matthew Stafford. It’s a likely upgrade at the most important position on the field, and with a strong defense to rely on and explosive offensive weapons – the Rams are strong value at +1300.

The Saints and Colts are two curious additions here. New Orleans’ quarterback situation is anything but clear, with Drew Brees expected to retire. Meanwhile, Indianapolis traded for embattled former Eagle Carson Wentz. Both the Colts and Wentz are hoping this season can be a reclamation project for the former 1st-round pick.

The “One or Two More Pieces Away” Tier

This next group of teams is an intriguing value at this point, but all of them need a few more players to make a serious jump in 2021 production.

I’m most interested in the Chargers and Cardinals. Both teams have young, dynamic quarterbacks who just need to find some more help. They will have plenty of opportunities to do just that in the coming months.

The “Who’s Their Quarterback” Tier

It’s tough to win in this league without a quarterback. With questions at the position, all of these teams’ odds reflect the uncertainty.

Of the above, it may be worth a Super Bowl LVI futures lottery ticket on a young Washington Football Team at +6000. While likely in need of a quarterback, Washington had a top-5 defense a year ago and electrifying young playmakers on offense in Antonio Gibson and Terry McLaurin. Washington made the playoffs and made it a one-score game against the eventual Super Bowl champs.

We cover all offseason bases here. Check out getting ready for the 2021 Masters.

There’s a reason these teams are all picking near or inside the Top 10 of the NFL draft. Lots of things to clean up before any team can be considered a Super Bowl contender.

Jacksonville, with Trevor Lawrence incoming and the largest amount of available money for free agency, would be your best best for a surprise turnaround. However, worst to first is almost unheard of in the NFL. This is a need to know when looking at Super Bowl LVI futures.