The Case Against the Pats by the Bills 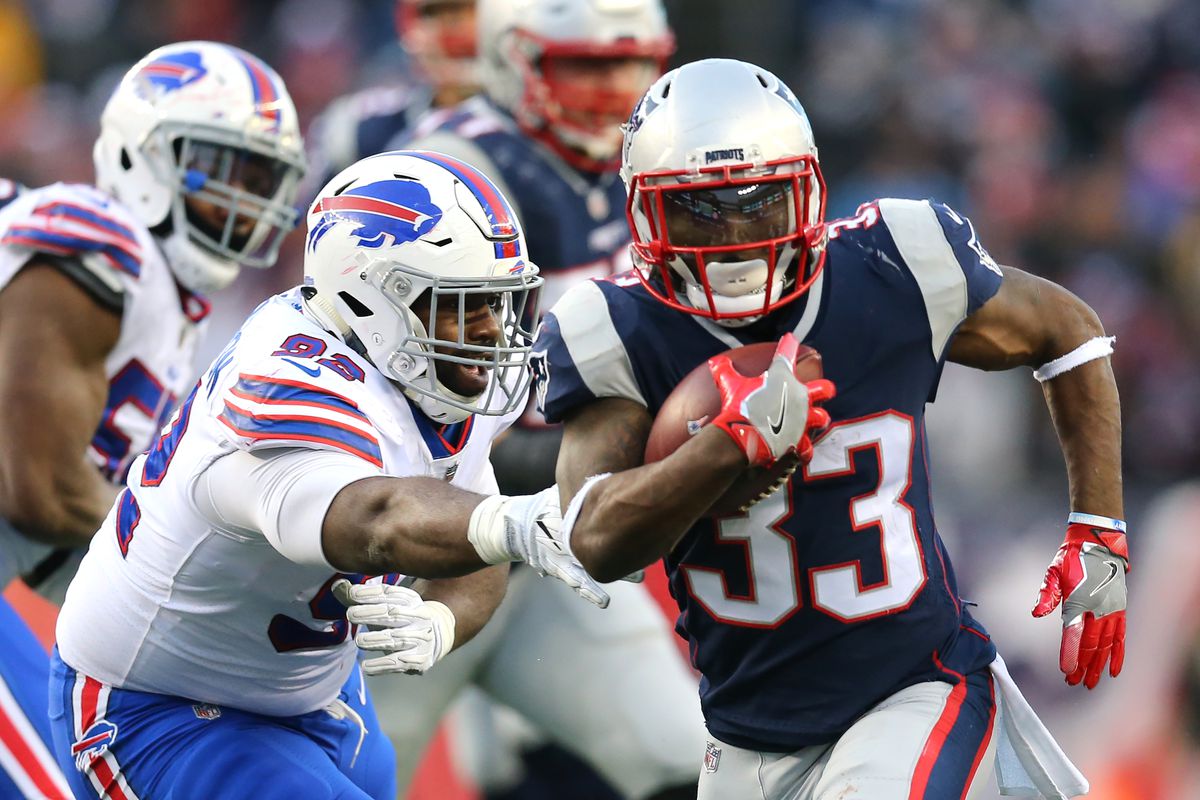 Bill’s Boys are 21-2 SU and 14-8-1 ATS in their last 23 games against the Bills. The Patriots get another crack at their AFC East rival this Sunday at Ralph Wilson Stadium.

New England and Buffalo are even according to Americas’ bookie . In New England’s last 11 trips to Buffalo the Patriots had been a road favorite of 3.5 or more points 10 times.

Due to allowing a touchdown with two seconds left on the clock last Thursday night, the New England Patriots did not get a cover in their 28-21 win over the Steelers. It was a strong performance , and BRady showed absolutely no signs of fatigue from his offseason appeal process with 288 passing yards and four passing touchdowns.

Gronk was on the receiving end of three of those touchdown throws and also had 94 yards receiving.

People saw the upset of the Colts by the Bills but were hesitant to wager against a top tier quarterback in Andrew Luck.  How will Brady and that fading arm handle the heat of the Buffalo blitz packages?

In the end, the Patriots in a dead even game are too good of a value to pass up because of the dominance they exerted over the Bills.  If Buffalo’s quarterback was more experienced maybe we can make a case but alas it is not meant to be here.  Take New England.