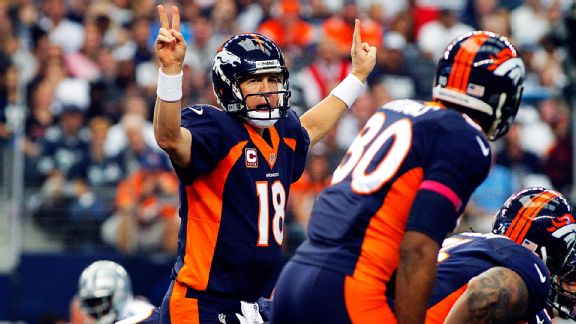 A wholesale change of parts was meant to overhaul the speedster and not place it in the pits.  One of the most entertaining offensive minded teams has hit the skids through two games.  Is the the new players?  Have team caught onto a pattern that they could use to cripple his high flying antics?  Come along with APEX Football Betting as we see just why the floor has dropped out from under the Eagles in 2015?

A few hiccups were expected when threw overboard some of the biggest fan favorites in all of Philadelphia.  How does one describe Week Two when it got so bad that the air seemed to be sucked out of all of Chip Kelly’s progress?  First off DeMarco Murray put some putrid numbers that LeSean McCoy never did.  Now he is in Buffalo and probably really enjoying all this ado.  So what were the factors that transformed such small omens into the almost tenure ending emergency that it appears to be?

A necessity of wanting to run the offense quickly is that the Eagles had to trim the fat from the playbook.  Formation gave a lot away and the Cowboys exploited it by studying lots of film.  It produced tangible enough of results that the Eagles had better throw a curve next week.  As it stands right now, they are a known quantity.  Static is one of the worst states you could be in because almost all the teams have enough talent to derail offenses by pattern recognition.

Chip Kelly made moves have resulted in two rookies starting on their offensive line.  Want to know why DeMarco can not rush this year?  It is because he has players at his feet when he is getting the ball!  Even the gifted players like their center, Jason Kelec, can not get to his spots because teams are focusing on taking him out of sweeps and risking to deal with the less experienced linemates.  This is not about Kelec failing to do his job, the element of surprise must cause the slight hesitation to make defenders pause.

Finally Bradford has to shoulder a lot of the blame  It is not that he lacks the arm as much as the reaction time.  He does not play the fastest.  Couple that with an annoying tendency of locking in on one direction has made him a weakness.  The Eagles receivers can not get open as much because teams are playing more zone.  They are inexperienced in settling down in those soft spots.  For a system that took the NFL by storm, it is now remarkably fragile once it got cracked.  Now it is reboot or good bye 2015.  No quick solution so look to fade the Eagles against the Jets as a superior defense will not fall for their highjinks for the immediate future.