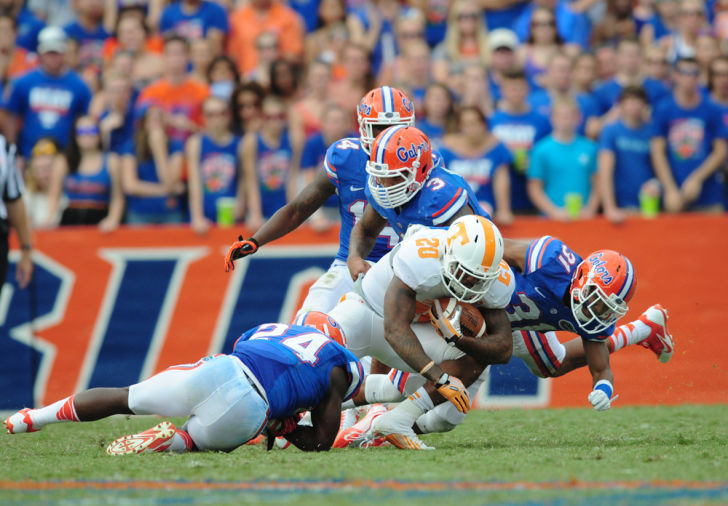 Tonight’s start of the 2016 NFL Draft might have a pivotal effect on some of the Bet33 Week One lines.  Hello and welcome to APEX Football Betting.  We have already seen shakeups at the top two spots with massive wheeling and dealings.  What more is on the horizon?  Can tonight’s events effect some of the week one NFL lines that are already out at Bet33?  All this and more for you right now here at APEX Football!

Bet33 Lines with Titans and Browns

While grabbing that high profile quarterback is a sure way to sate fans for a season, it is the teams that draft down that benefit over the long haul.  Armed with an armada of picks, the Titans and Browns have the opportunity to not only get game changers of their own but bolster the rank in terms of depth.  Let us look at what these two teams have in the cards right out of the gate at Bet33.

Vikings have to come to terms with that heartbreak polar cold playoff loss.  They did wonders in over achievement last year.  Will Bridgewater be let loose or will an aging Adrian be the central focus?  Titans only being three point home underdogs is a testimony that with this draft they are closing in on the pack this season.

Here is where the masses get excited.  The Browns at Eagles game demonstrates these two polar opposites.  Eagles will get the cast off between Carson and Goff after the Rams make their selection.  Look for the Browns to have more gamble in them with their top selection before a more traditional approach is given.  Ezekiel Elliott is a stud running back and a local product at Ohio State.  It is overpaying a bit drafting him this high but he provides immediate impact.  This tandem of selections should prompt a person to have their sports wagering accounts open at Bet33 and other locales.  The line could move off of the seven range and it is more apt to shift in favor of the Browns down to the +6 area.  Lock up the Browns +7 right now before the draft opens up.

For one night, every team’s hopes run a little bit higher.  As the clock ticks down on your favorite team, a chorus of approval or a cascade of boos from the bar you are at will rain down the screens.  Amp up this feeling by having the premier sportsbook  at Bet33 for your football and other sports investments.  If you feel that the picks fill your teams immediate needs then you can bet on them for Week One right now.  Did the franchise go long term with picks that will pan out down the road then they might stumble out of the gate.  One then can fade them so you have some cash in your pocket to compensate for the misery of opening day.  All the dimensions of the NFL Draft can be profited on with a NFL Week One wager right now at Bet33.

8PM April 28th is the start of the NFL Draft.  People will have mugs of beer and boat loads of wings at their disposal as the NFL landscape for Week One starts to clear.  Be ready to pounce on these ramifications right now with a deposit at Bet33.  Enjoy the night and we will see you next week here at APEX Football Betting.